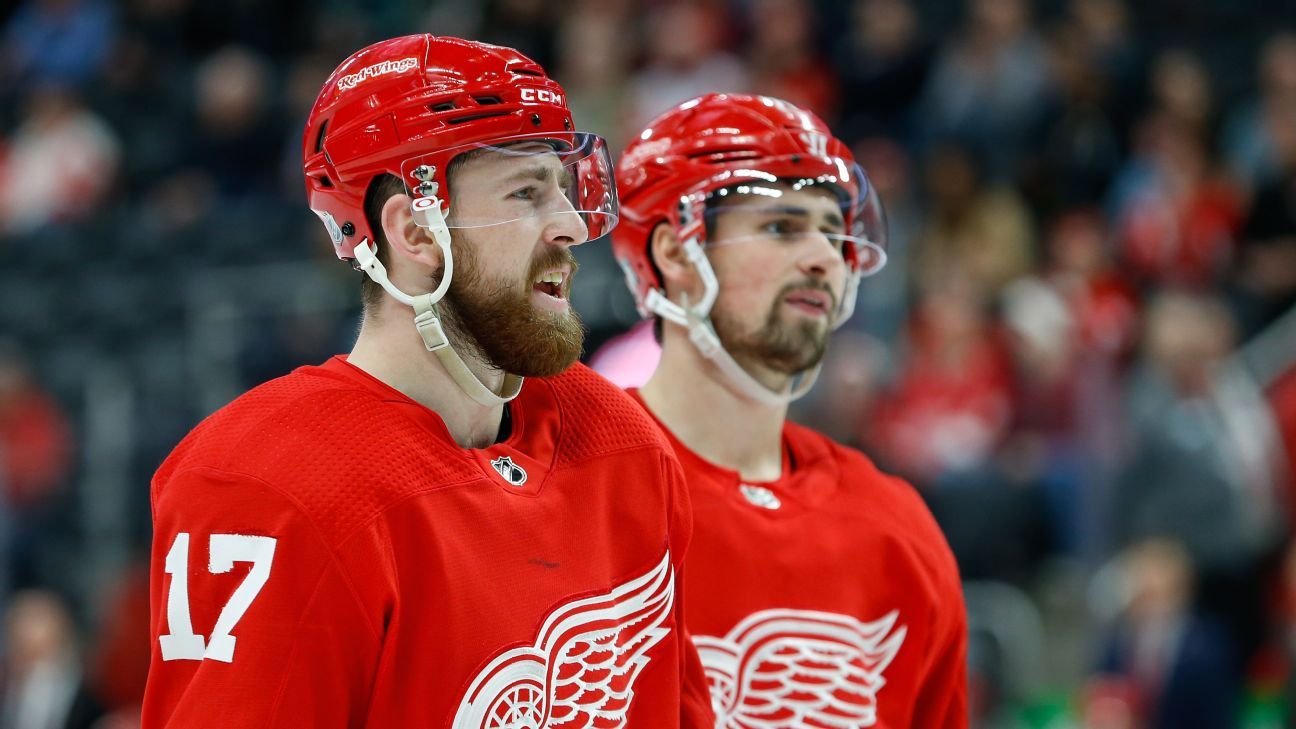 The Czech defenseman will count $4.4 million against the salary cap through the 2023-24 season.

Hronek has 16 goals and 64 assists through his first 167 regular-season NHL games. The 23-year-old put up 26 points last season with Detroit.

A second-round draft pick in 2016, Hronek is a candidate to play for his country at the Beijing Olympics this winter after the NHL reached an agreement with international officials to send players after skipping the Pyeongchang Games.