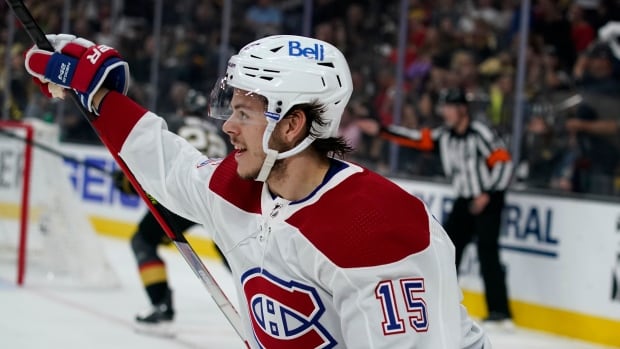 The Montreal Canadiens have acquired forward Christian Dvorak from the Arizona Coyotes after declining to match the Carolina Hurricane’s one-year, $6.1-million US offer to restricted free agent Jesperi Kotkaniemi on Saturday.

The Habs acquired Dvorak for a first and second-round draft pick, and will receive first and third-round picks in the 2022 NHL draft from the Hurricanes.

“Carolina has used a tool available to them in the collective bargaining agreement and we accept that decision,” Montreal Canadiens’ GM Marc Bergevin said in a statement.

Kotkaniemi, a six-foot-two, 201-pound forward, was taken third overall by Montreal in the 2018 NHL draft. He had five goals and 15 assists in 56 regular-season games last season, adding five goals and three assists in 19 playoff contests.