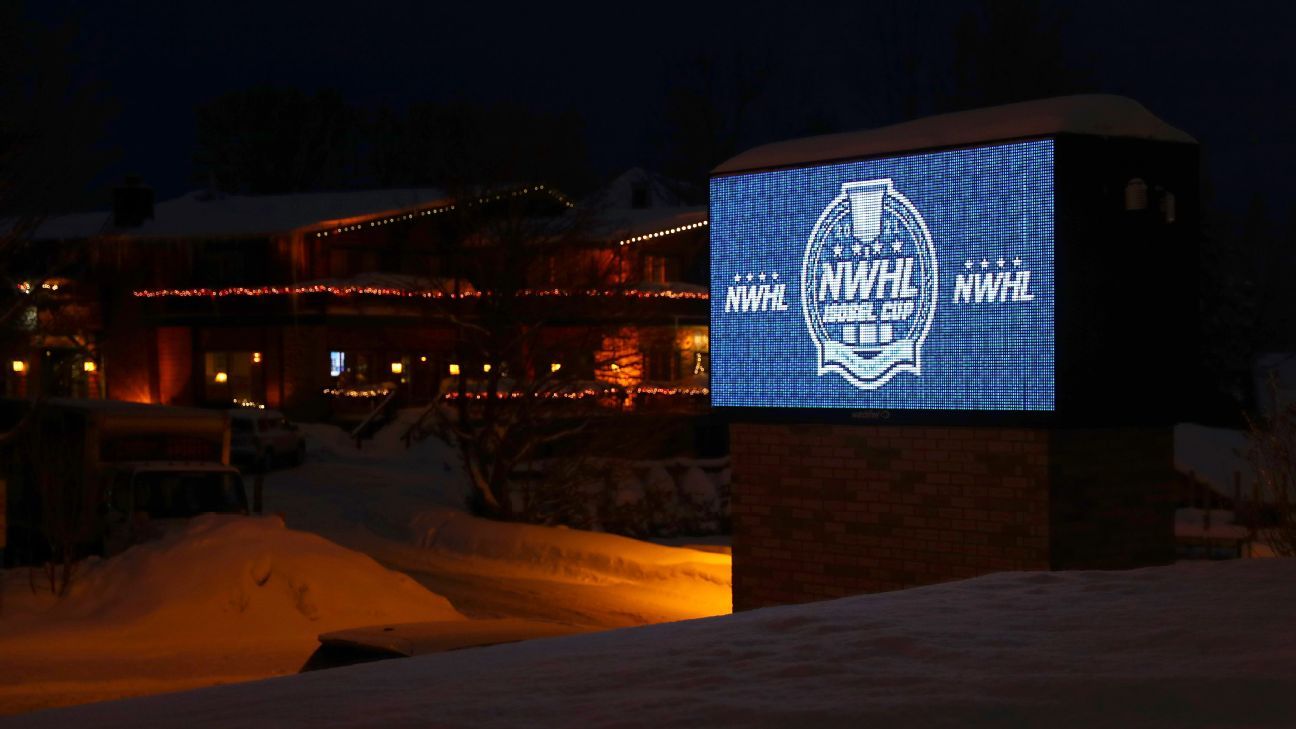 North America’s first women’s professional hockey league to pay players a salary is adopting the new title on Tuesday as part of a rebranding to reflect sweeping changes made to its management structure, coupled with an influx of private ownership entering its seventh season.

“The league has come a long way since its inception in 2015, and we believe that this is the right time and the right message as we strengthen our commitment to growing the game and inspiring youth,” commissioner Ty Tumminia told The Associated Press. “It really mirrors what we are doing. Everything about us is new as we’re heading into this new era.”

The decision to change names also provided the six-team federation an opportunity to make a social statement by removing gender from its title.

“We felt it’s time for our players to be defined by their talent and skill,” Tumminia said. “It’s not like they’re female phenomenal. You’re just phenomenal.”

In billing the change “No Labels, No Limits,” the federation also focused on having its new title be more inclusive by respecting the various gender identities of its players and fanbase.

The new season opens on Nov. 6. The federation’s logo will be black and white and feature three stars forming the silhouette of a crown overtop the initials “PHF.”

The rebrand follows a series of changes made over the past year in the federation’s bid to achieve financial stability and move beyond the investor-based, startup model the NWHL first operated under as the vision of founder and former commissioner Dani Rylan Kearney.

Since Tumminia replaced Rylan Kearney in October, the federation introduced a new management structure headed by a board of governors, added staff at the league office level and completed the sale of all of its franchises to private owners. Initially, the league controlled all of its teams and was essentially run by Rylan Kearney from its New York headquarters.

The influx of new ownership, investors and sponsors led to the NWHL’s announcement in April that it was doubling its salary cap to $300,000 for each team despite coming off a coronavirus-shortened two-week season in which its playoffs were postponed by nearly two months following a COVID-19 outbreak among its players.

The PHF has teams based in Boston; Toronto; Monmouth Junction, New Jersey; St. Paul, Minnesota; Danbury, Connecticut; and Buffalo, New York. After expanding into Toronto last year, the PHF has announced it intends to add a seventh team, in Montreal, for the start of the 2022-23 season.

Metropolitan Riveters captain Madison Packer considers the rebrand another step in distancing the federation from the many past hiccups.

“This disassociates us from any negativity or negative perception that may have been there,” said Packer, who has been with the NWHL since its inaugural season. “As these changes continue to occur and we re-establish ourselves, a lot of the players are the same, a lot of the structure looks the same, but it’s different. It’s a new improved model of what we had before.”

As for removing gender from the title, Packer said it levels the playing field.

“Respectfully, I don’t know if men always understand, especially for me, because I encounter it a lot,” Packer said. “We play with the same-sized puck, in the same-sized rink, the same nets. … So to remove that label, not only remove it but in the logo erase the ‘W,’ I think is empowering.”

Tumminia said the decision to go with the word “federation” represented a desire to reflect the international makeup of its players. She said the change should also help better market the league globally, with most European and Asian sports governed by federations.

Anticipating a mixed reaction to the name change from the fanbase, Tumminia hoped it would at least open a conversation “about viewing professional sports in a gender-neutral way.”

“We believe, in time, they’ll come to support it as well,” Tumminia said. “But facilitating this conversation is really the key here.”