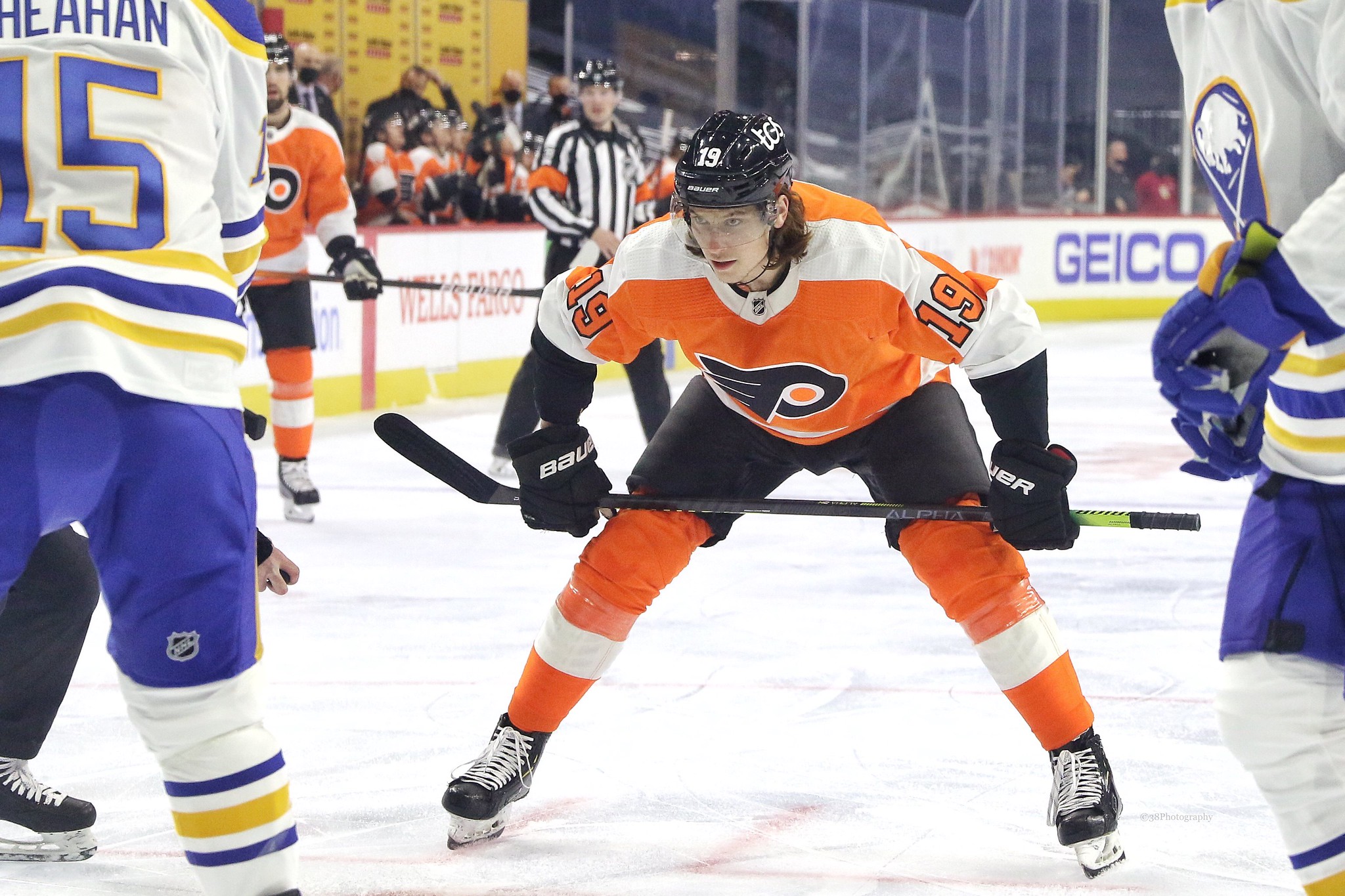 “Change of scenery” trades are a common practice throughout professional sports, where a player clearly isn’t working out in one particular place but still holds enough potential to serve as an intriguing reclamation project for another team. But for as widespread as they’ve become, we haven’t seen many as bold as the Vegas Golden Knights’ swap of Cody Glass for Nolan Patrick.

Part of a three-team deal that included the Philadelphia Flyers and Nashville Predators, Patrick was initially shipped off to Nashville along with young blueliner Philippe Myers in exchange for veteran defenseman Ryan Ellis. While the Predators hung onto Myers, they turned and flipped the former second-overall pick to Vegas for Glass, their own slow-starting lottery selection.

While no two hockey players are alike, comparisons between Glass and Patrick come pretty easy. Both are 22 (until Patrick’s birthday on Sept. 19, anyway), play down the middle, have regularly battled injuries and were selected in the top-six of the 2017 NHL Entry Draft. For Vegas, this trade of two high-ceiling prospects can essentially be evaluated as a 1-for-1 swap.

The good news for Golden Knights fans is that, four years since being drafted, Patrick’s production seems to be well ahead of the player picked four spots behind him. Even with an entire season lost due to a chronic migraine disorder, the former Brandon Wheat King (yes, Kelly McCrimmon has a type) has played 197 NHL games to Glass’ 66, with a 70-22 career points advantage to show for it.

Significantly, Patrick’s projected role in Vegas could look awfully similar to what the organization had hoped to get out of Glass. During his time within the Golden Knights’ organization, Glass’ stints at the NHL level saw him slot in up and down the lineup. His combination of high-end, top-six skill coupled with bottom-six size and physical capability is shared by Patrick, suggesting that the new player might be used the same way.

Patrick spent much of last season centering Travis Konecny and Oskar Lindblom on the Flyers’ third line before being shifted to the wing alongside Kevin Hayes and Claude Giroux by head coach Alain Vigneault. With Vegas, it’s anticipated he will start the season in that familiar third-line center role, but a hot start could easily see him promoted (from “Nolan Patrick looks forward to fresh start with Golden Knights,” David Schoen, Las Vegas Review-Journal, 07/19/21)

The Golden Knights are structured uniquely among contenders in that they are weakest down the middle despite boasting loads of talent in the wing. That dynamic has created an immense opportunity for Chandler Stephenson, who has acquitted himself well between Mark Stone and Max Pacioretty, even while not profiling as a true No. 1 center. If Stone and Pacioretty could transform Stephenson into a 35-point pivot, it would be intriguing to see how they might help a player believed to have considerably more natural talent.

If Patrick simply acquits himself as a solid third-line center? Well, that’s fine too. With Stephenson handling top-line playmaking, the Golden Knights still came within seven wins of a Stanley Cup. He could be a major asset paired with fellow newcomer Evgenii Dadonov and Mattias Janmark until Alex Tuch returns. Plus, let’s not forget that Glass wasn’t even providing that level of contribution a year ago.

To bring things back to the initial question, not even McCrimmon nor head coach Peter DeBoer currently know what they have in Patrick, and that’s the most exciting part about the young center. What they do know is that, unlike Glass, he’s a bona fide NHL regular, so the Knights can count on some degree of production so long as his health holds up. For now, Patrick represents a pretty interesting wild card.

I may be a Leafs fan at heart (I’ve witnessed their highs and lows first-hand as a Scotiabank Arena employee), but I’m also a veteran freelance sportswriter who loves a good story. And there’s been no better story in hockey over the past few years than the Vegas Golden Knights. I’m excited to be covering the NHL again on the Golden Knights’ beat.