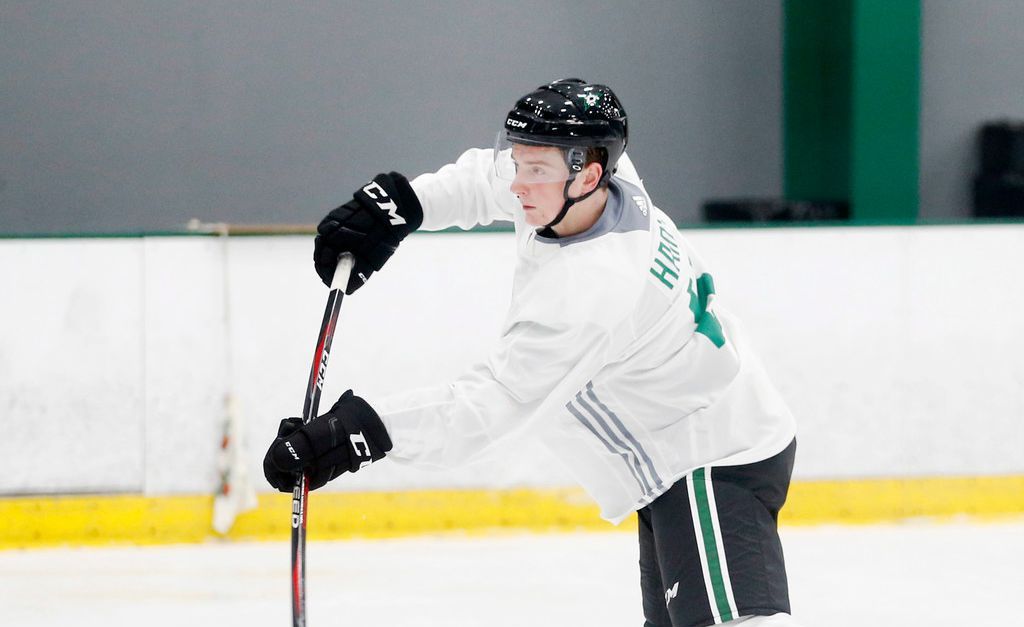 When the Dallas Stars open development camp on Saturday afternoon, it will be the first time the organization will have an up-close look at many of their prospects from the last two drafts.

Typically held during the week after the NHL draft, development camp is instead being held in mid-September as a precursor to next week’s prospect tournament in Traverse City. But the Stars didn’t hold a development camp last year due to the pandemic, meaning this weekend will be the first chance for many 2020 and 2021 draft picks to suit up in Victory Green.

Each of the last four first-round picks by Dallas will be in attendance (Wyatt Johnston, Mavrik Bourque, Thomas Harley and Ty Dellandrea), as well as 2016 first-round pick Riley Tufte and the 2021 AHL Rookie of the Year in Riley Damiani.

AHL affiliate Texas coach Neil Graham will run the camp, along with the rest of the Texas staff. It will be three days of on-ice work, including 5-on-5 situations on Days 2 and 3, with the potential for 4-on-4 and 3-on-3 evaluation as well.

Sessions will be held at the Comerica Center in Frisco and are closed to the public.

For Harley, Dellandrea and Damiani, it will be the start of their attempt to crack the NHL lineup this season. All three should be some of the best players at Traverse City, and will try to use development camp as a springboard towards Dallas.

For 2021 draft picks Wyatt Johnston and Logan Stankoven, it’ll be a chance to impress the Stars’ brass. For Jordan Kawaguchi, it’ll be his first action since undergoing knee surgery in the spring. Oskar Bäck, Fredrik Karlstrӧm, Jacob Peterson and Yauheni Aksiantsiuk will be coming over from Europe and acclimating to North America.

Tufte will try to solidify his transformation from first-rounder to bottom-six penalty killer. Ryan Shea and Dawson Barteaux will make their case for playing time on a crowded Texas blue line. Adam Scheel will begin his first professional season with the hope he can hold up in net throughout an AHL season.

To prepare for development camp and the Traverse City prospect tournament, Graham and his staff spent the last three weeks going over video of players, concocting line combinations, drilling down teaching points and the installation of on-ice structure.

Graham said the staff would use development camp to introduce prospects to the systems Rick Bowness plays in Dallas so the transition to main training camp (and potential preseason games) is eased.

Graham said the team will also hold a practice in Traverse City before the tournament, which features four games in five days. Detroit, Columbus, St. Louis and Toronto are also participating.

“We want these players to be given a chance to succeed and perform,” Graham said. “As you’re planning a development camp, Traverse City, you’re thinking of lines, special teams. You want to make sure these kids have a chance to show themselves.” 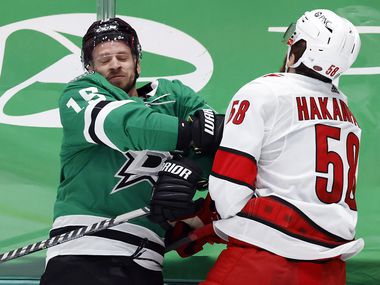