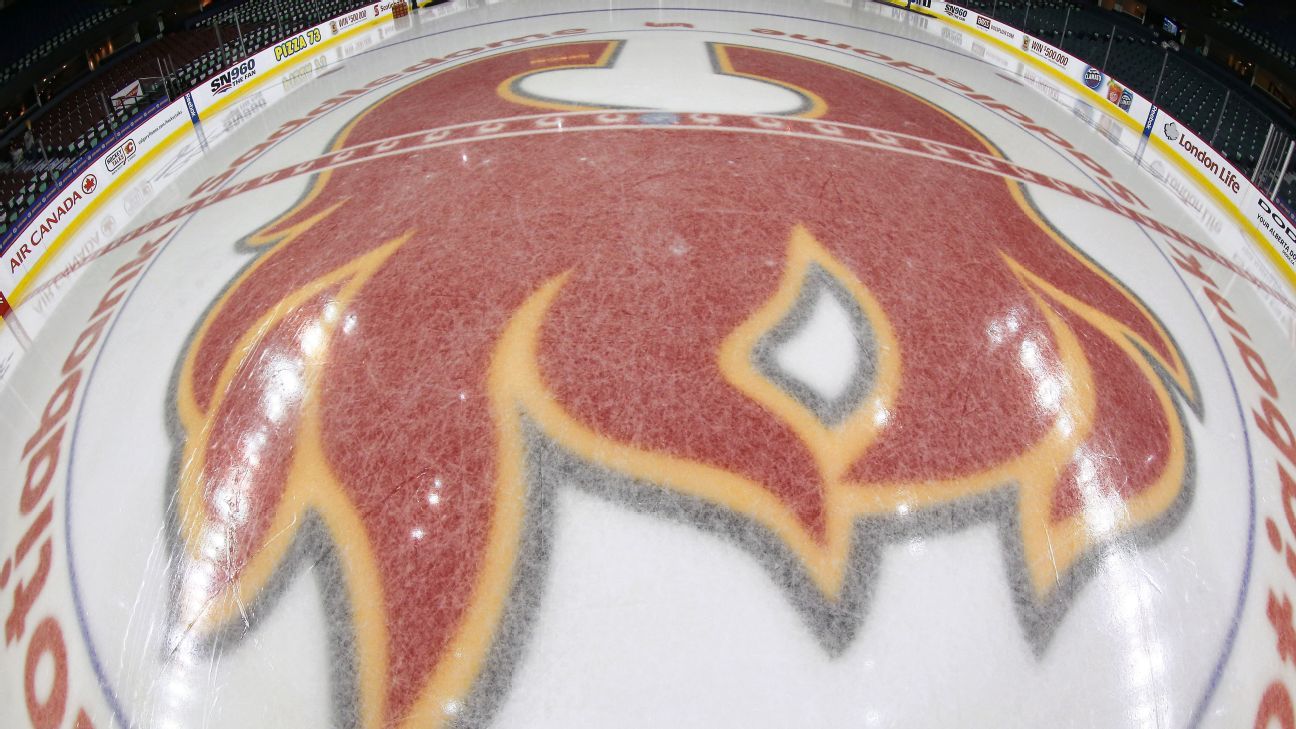 The 31-year-old Stone is also a 10-year veteran. He has spent the past five seasons with the Flames and had four points in 21 appearances last season.