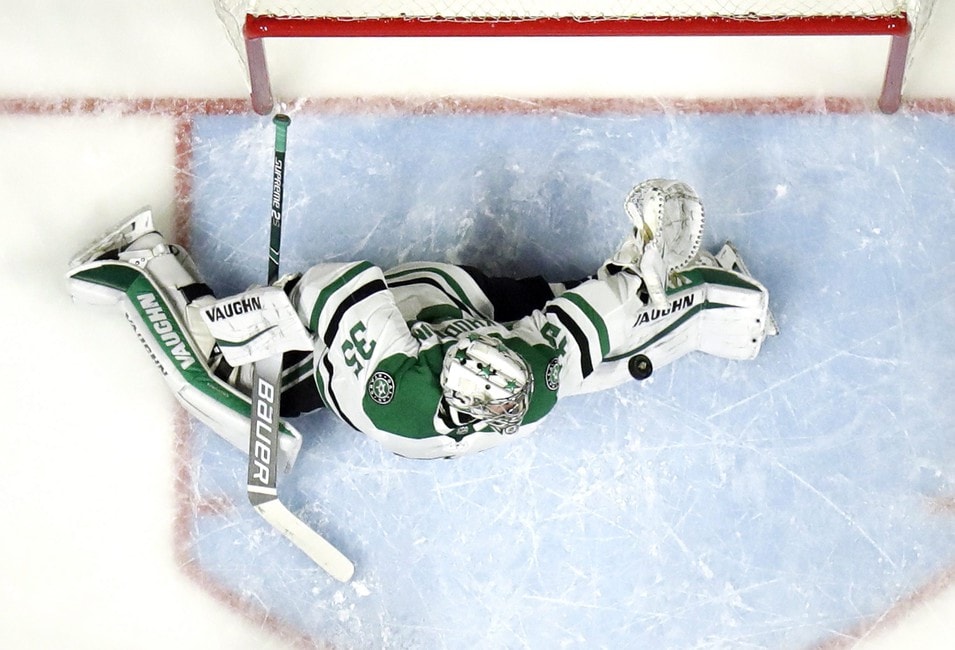 One of the top reasons the Dallas Stars missed the playoffs last season was their performance in tight games. They finished the season with a record of 23-19-14 and missed the playoffs by just three points. Heading into the first full season in two years, this team knows they will need to perform better in close games or they will be watching the playoffs once again.

The most noticeable part of the overall record for the Stars is the 14 losses past regulation. That exceeded any other team in the league and cost them 14 crucial points that would have pushed them into a comfortable playoff spot. As the season neared its end, players and coaches constantly spoke about how much this impacted them.

“You compete in a lot of one-goal games, and that says a lot about the league, how close it is and how sharp you have to be. At the end of the day, the overtimes hurt us. We didn’t get enough points. As a player, you look at things and you try to figure things out, and that’s an area where we left a lot on the table.”

The Stars knew if they had just won half of these games, they would have been a playoff team.

If you were around this team last season, this began to feel like a sick joke. Every time it felt they were going to break through, something else seemed to go wrong. Whether it was a bad turnover, missed shot, bad penalty, or a save they needed, the Stars consistently found a way to lose hockey games.

“I know the overtime record, I get it, but when you’re shooting yourself in the foot like we are, you’re not going to win in overtime.”

Aside from the overtime and shootout losses, the Stars were 9-6 in one-goal games ending in regulation. By itself, this stat does not look too bad. While it is not excellent, winning more one-goal games than you lose is a positive stat. However, when combined with the overtime losses, their overall record in these games was 9-20. When you look at those numbers, it is obvious why the Stars were not a playoff team. The most surprising part of all of this is that this was the same team coming off a Cinderella run to the Stanley Cup Final in 2020.

In the Edmonton bubble, Dallas needed multiple comebacks, late goals, and close wins to reach the final round. In fact, they held a 10-2 record in one-goal games throughout the playoffs. They were a team that found a way to win no matter the circumstances.

“We just feel like our group has faced a lot this year. We’re resilient, have found a way to get things done.”

After seeing all of these numbers, the question has to remain, can this team still win the close games? They proved they are more than capable in the 2020 playoffs, so what went wrong last season? Were the injuries simply too much to overcome? Did the condensed schedule catch up to them? Will they return to their playoff form in 2021-22?

With the return to health of key players Tyler Seguin, Alexander Radulov, Roope Hintz, Anton Khudobin, Joel Kiviranta, and possibly even Ben Bishop, Dallas will roll out a very similar lineup to the team that brought them within two wins of a Stanley Cup. Will these players along with some key additions be enough to overcome their one-goal demons from a season ago?

Sam Nestler is a Dallas Stars contributor for the ‘The Hockey Writers’. Growing up in New Jersey, Sam has been playing hockey since he was 7 years old. Developing a love for writing in college, Sam uses his hockey knowledge to create analyses and articles on every aspect of the game. Sam also hosts his own podcast on Spotify, the “Slapshot Sammy’ podcast, breaking down action across the NHL and NCAA. Check out the podcast here, and give his latest article a read!