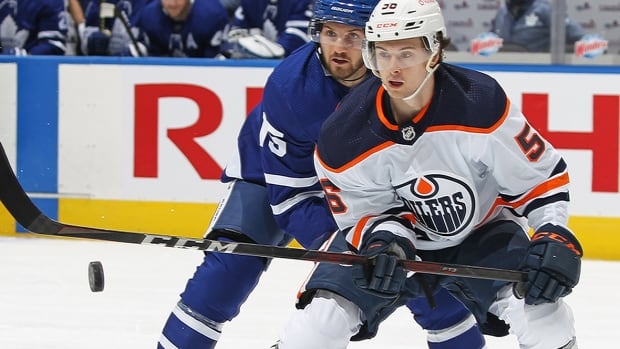 The Edmonton Oilers have extended the contract of forward Kailer Yamamoto by a year.

The five-foot-eight, 155-pound forward carried a plus-9 rating through the season.

He led all Oiler forwards in blocked shots with 40, ranked fourth in average ice time (16 minutes 22 seconds) and was sixth in hits (52).

Horvat scores twice, including OT winner, to lift Canucks over Coyotes
Pettersson goes between the legs for sick deflection
4 Sharks Whose Performances Are Being Overlooked
Devils Finally Have a Number One Goaltender in Vitek Vanecek
2022-23 NHL Analytics Report: Georgiev, Kraken & More