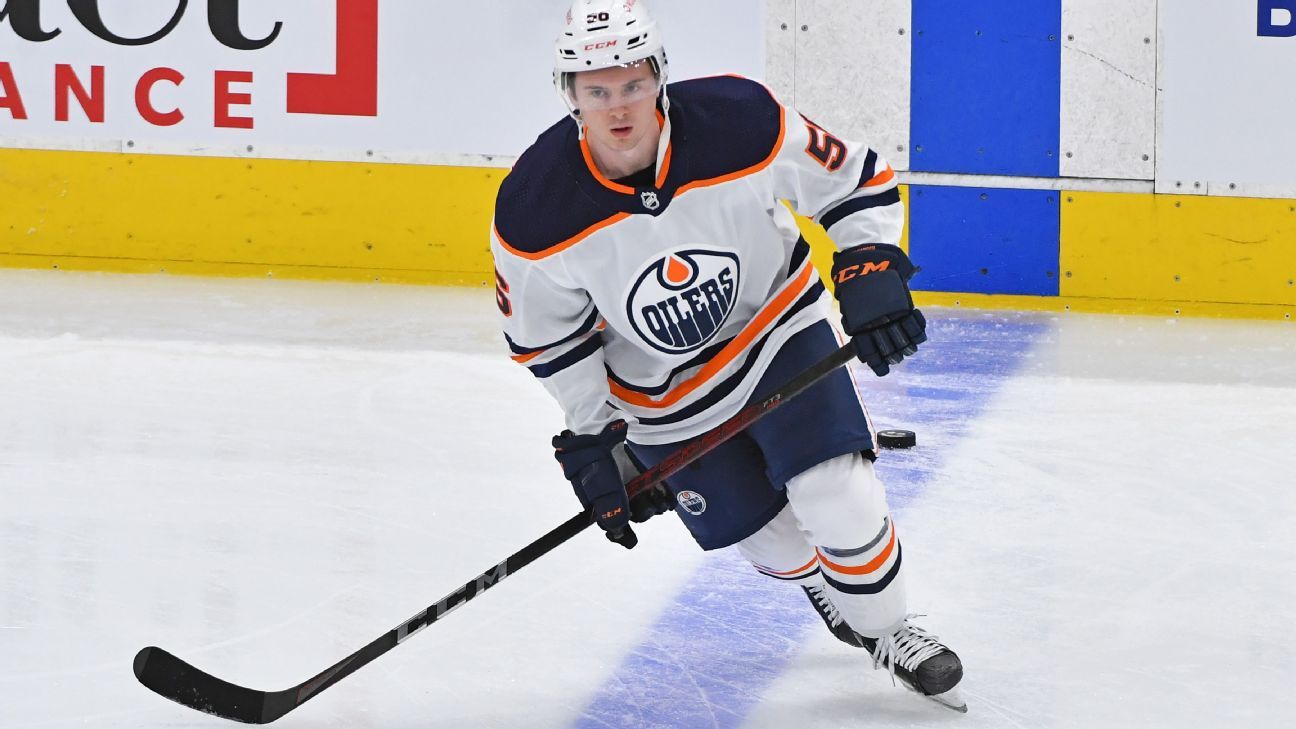 With training camp on the horizon, the Edmonton Oilers shored up some depth at the forward position Saturday, agreeing to terms with right wing Kailer Yamamoto on a one-year contract extension.

The deal carries an average annual value of $1.175 million for the 22-year-old who had eight goals and 21 points in 52 games last season. He added an assist in the Oilers’ first-round loss to the Winnipeg Jets.

A native of Spokane, Washington, Yamamoto is far more valuable to the Oilers in the statistical categories that don’t often jump off the page. He led all Oilers forwards last year in blocked shots (40), and finished third in takeaways (32), while averaging 16:22 time on the ice.

The Oilers, who open the season on Oct. 13 against the rival Vancouver Canucks, have high expectations this year after the disheartening sweep at the hands of the Jets followed a 35-win, 72-point season.