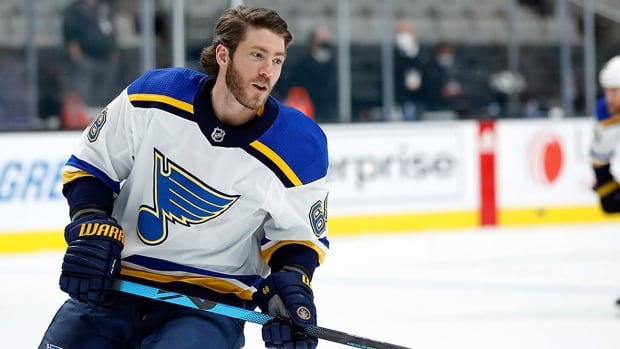 Montreal signed the 31-year-old free-agent forward to a three-year, $13.5 million US contract in July.

The Canadiens open their pre-season slate Saturday night against the Maple Leafs in Toronto.