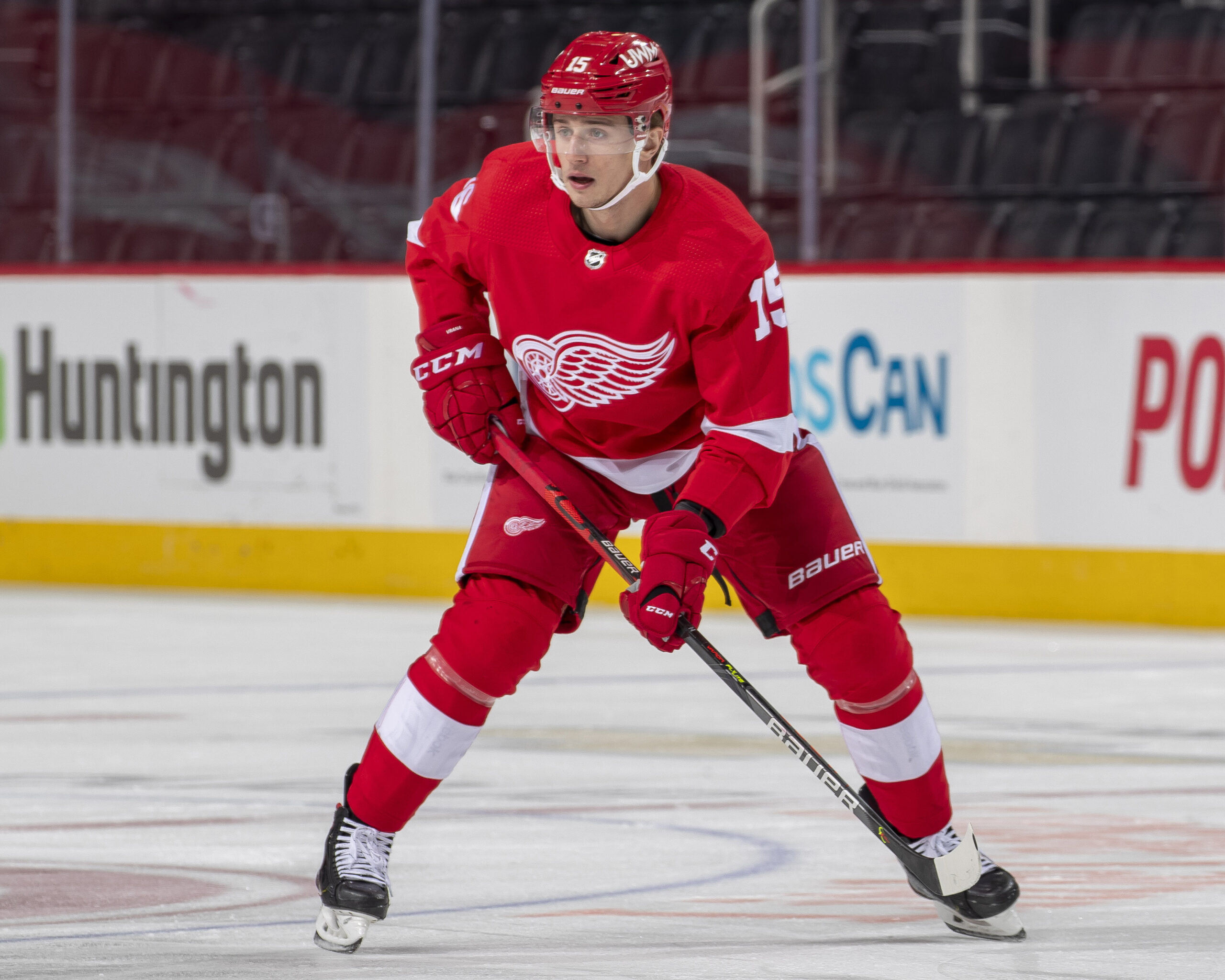 In today’s NHL rumors rundown, the Detroit Red Wings received bad news when it comes to Jakub Vrana. Meanwhile, the Edmonton Oilers have learned that Josh Archibald is dealing with a mysterious illness. What is the latest on contract talks between Johnny Gaudreau and the Calgary Flames? Finally, what are the chances the Nashville Predators bring back Mattias Ekholm or the Pittsburgh Penguins re-sign Evgeni Malkin and Kris Letang?

The Red Wings got awful news to start the season as head coach Jeff Blashill shared with the fans and media that Vrana will require shoulder surgery and be out a minimum of four months. This is not exactly how Steve Yzerman and the team wanted to kick off what they hoped might be a year where the team took a big step forward.

Vrana was traded to the Red Wings last season as part of a deal to move Anthony Mantha and Vrana played extremely well for the Red Wings to close the 2020-21 season. He was expected to be a big part of their offense this year. Just 25 years old, he signed a new three-year, $15.75 million contract with the Red Wings last month.

Based on the amount of time Vrana will be down, it’s hard to know where the Red Wings will fall in terms of the standings. They may now very well be an NHL Draft Lottery team again this year.

Archibald Sick, Could Delay Decision on Future With Oilers

News out of the Oilers organization is that, while he’s continually tested negative for COVID, Josh Archibald has been under the weather, which leaves the team unsure about where he stands for the season. Word is that he’s potentially not cleared to get vaccinated, even if he’s decided to.

Archibald is the lone Oiler who remains unvaccinated heading into the season. If this strange illness puts him on the sidelines and is deemed a longer-term injury, it does offer the Oilers some salary-cap flexibility. Head coach Dave Tippett told reporters Wednesday that Archibald is getting blood work done to see what’s going on. He explained:

No Update on Gaudreau Contract Talks

The last report regarding Gaudreau was that he didn’t want to talk about his contract situation with the media. He was going to focus on hockey, but there was still a lack of clarity as to where the two sides sat on a possible extension. Adam Gretz of NBC SPORTS has offered a bit of an update.

Gretz notes that Gaudreau’s no-trade clause has kicked in for this season and if the Flames are going to move him, they can only work with five potential trade partners. The scribe also speculates that if the Flames are looking to extend Gaudreau, his next contract could be in the $7.5 million to $8 million range per season at a minimum. That is going to make things tight for the Flames who also have to sign Matthew Tkachuk and based on Tkachuk’s recent comments about how his family deals with extensions, that won’t be an easy deal to get done.

Related: The Best NHL Players of All-Time, by Decade

Frank Seravalli said while doing a spot on Sportsnet 960: “Not suggesting that he doesn’t want to be in Calgary, but my understanding is Johnny Gaudreau wants to be paid and wants to be paid quite well for his services”.

Ekholm Wants to Stay With Predators

According to a report by The Tennessean’s Paul Skrbina, Mattias Ekholm still hopes to remain with the Nashville Predators after his contract expires at the end of this season. There was talk the 31-year-old defenseman could have been moved this past season before the trade deadline, but the Preds held onto him when they made a last-minute push for the postseason.

“I want to be here. I want to stay here. That’s the business of it. My agent is dealing with that with (general manager) David (Poile) and hopefully we can get something done because me and my family really enjoy it here.”

As per a report by Dan Kingerski, he doesn’t believe the Pittsburgh Penguins are in a hurry to give Letang or Malkin contract extensions. It’s not that the team doesn’t want either player, but the franchise might be more interested in seeing how things play out this season than they are committing to the idea either player finishes their careers in a Penguins uniform.

Kingserski said, “I also don’t know if both Letang and Malkin are back. I would have bet money one year ago, but now I wonder.”