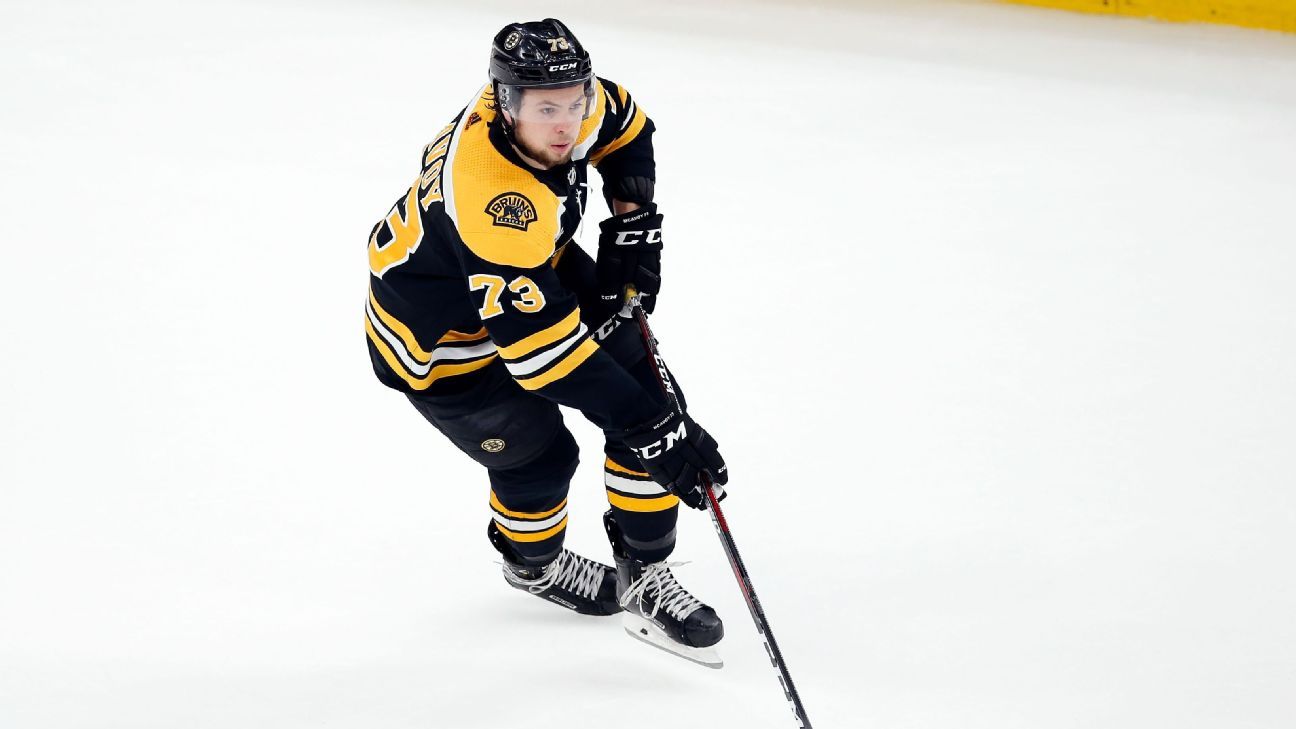 The 23-year-old was due to be a restricted free agent after the season. McAvoy is in the final year of a three-year bridge deal that paid him $4.9 million annually and is now getting the biggest deal in Bruins franchise history.

After beginning his career paired with Zdeno Chara, McAvoy inherited the true No. 1 defenseman role last season. He led all Bruins skaters in ice time (23:59 per game) while tallying five goals and 25 assists in 51 games. McAvoy finished fifth in Norris Trophy voting.

“We think highly of him both as a player and as a person,” Bruins general manager Don Sweeney told reporters earlier this week. “He’s growing into a leadership role, he’s been included in that leadership group, and hopefully that’s an indication that Charlie’s grown into the person, both as a leader as a player, that we all hoped he would be.”

McAvoy, who played at Boston University, was selected by the Bruins with the No. 14 overall pick of the 2016 draft. The Long Beach, New York, native is expected to be part of the blue line for Team USA at the 2022 Olympics in Beijing.

The Bruins open their season Saturday at home against the Stars.