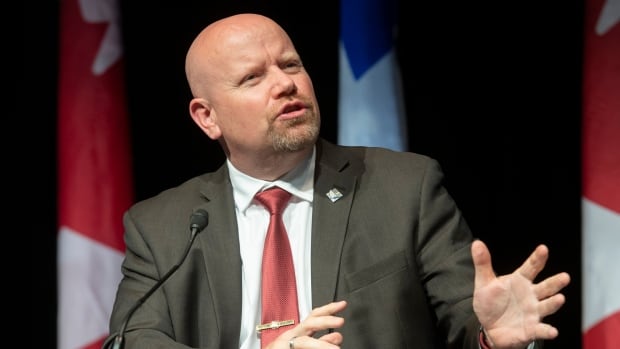 The statement, which since Saturday has been read before the NHL team’s home games, acknowledges the Kanien’keha:ka, or Mohawks, for their hospitality on what it refers to as “traditional and unceded territory.”

On Wednesday, Lafrenière told reporters that, while it’s important to recognize that First Nations were here before others, the statement may be inaccurate because it enters into an area that is the subject of debate between historians.

He says it’s unclear who were the first people in what is now Montreal.

“And that’s where it becomes complicated,” Lafrenière said.

A request for comment has been sent to the Mohawk Council of Kahnawake.

Opposition parties at Quebec’s National Assembly have also chimed in on the Habs’ decision.