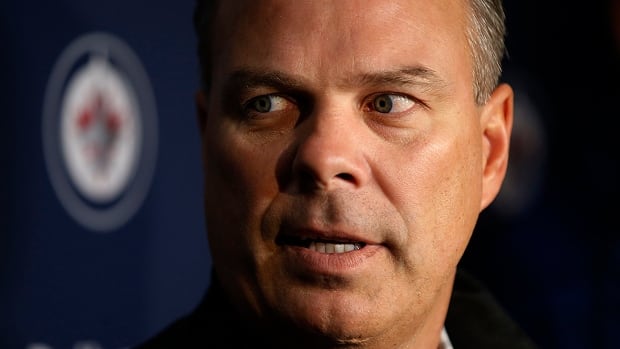 The NHL says it will not discipline Winnipeg Jets general manager Kevin Cheveldayoff in connection with the Chicago team’s mishandling of sexual assault allegations against a former video coach.

The news follows Cheveldayoff’s meeting with NHL commissioner Gary Bettman on Friday. The league said he was found as “not responsible for the improper decisions” made by the team related to Brad Aldrich, who allegedly sexually assaulted player Kyle Beach during the team’s Stanley Cup run in 2010.

“While on some level, it would be easiest to paint everyone with any association to this terrible matter with the same broad brush, I believe that fundamental fairness requires a more in-depth analysis of the role of each person,” said Bettman in a media release.

“Kevin Cheveldayoff was not a member of [Chicago’s] senior leadership team in 2010, and I cannot, therefore, assign to him responsibility for the club’s actions, or inactions. He provided a full account of his degree of involvement in the matter, which was limited exclusively to his attendance at a single meeting, and I found him to be extremely forthcoming and credible in our discussion.”