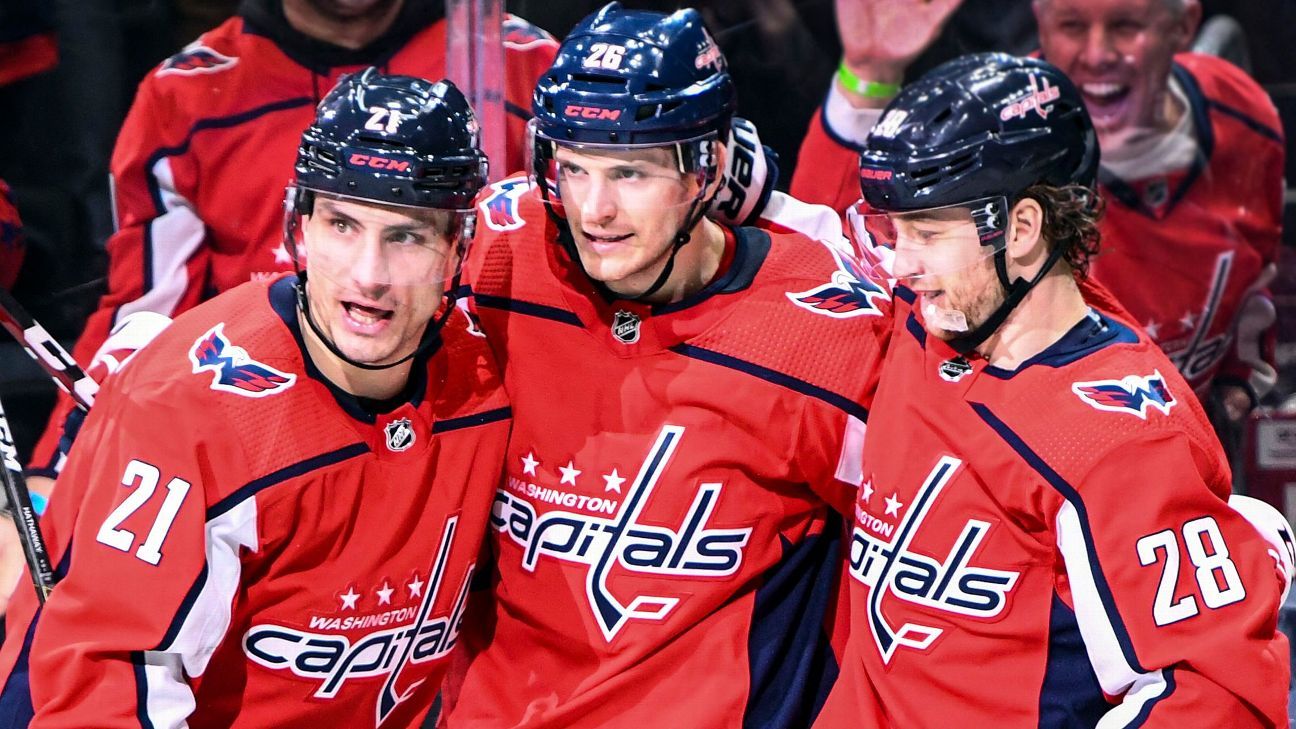 WASHINGTON — The Washington Capitals re-signed forward Nic Dowd to a three-year contract extension with an average annual value of $1.3 million.

The Capitals announced the move Sunday before their game against Pittsburgh.