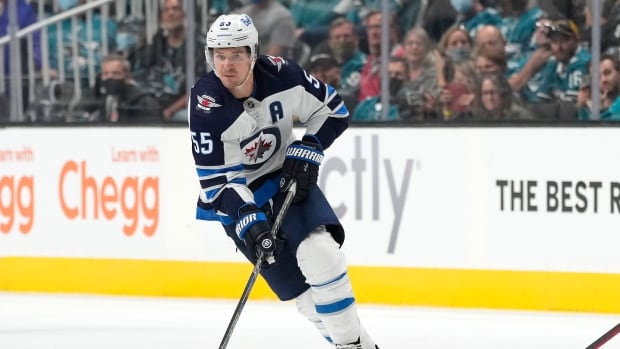 Winnipeg Jets star Mark Scheifele has been given a sponsor’s exemption to the Manitoba Open golf tournament next August.

It will be the second time Scheifele plays in the Mackenzie Tour event, having played in 2018.

His Jets teammate Kyle Connor played in the Manitoba Open in 2019.

COVID-19 restrictions led to the cancellation of the tournament in 2020 and 2021.

The Manitoba Open will be hosted by Southwood Golf and Country Club starting Aug. 15.

Pleased to announce that the Manitoba Open has given a Sponsor’s Exemption to ⁦<a href=”https://twitter.com/NHLJets?ref_src=twsrc%5Etfw”>@NHLJets</a>⁩ Mark Scheifele who will compete in next August’s Mackenzie Tour – PGA TOUR Canada tournament. <a href=”https://t.co/JYr50tiT3l”>pic.twitter.com/JYr50tiT3l</a>

Southwood, where Scheifele is a member, has hosted the Manitoba Open 14 times.

Scheifele has also agreed to act as the honorary chair of the tournament, with net proceeds from the event being donated to the True North Youth Foundation to support their Project 11 Mental Wellness Program and to introduce the game of golf to children at Camp Manitou.