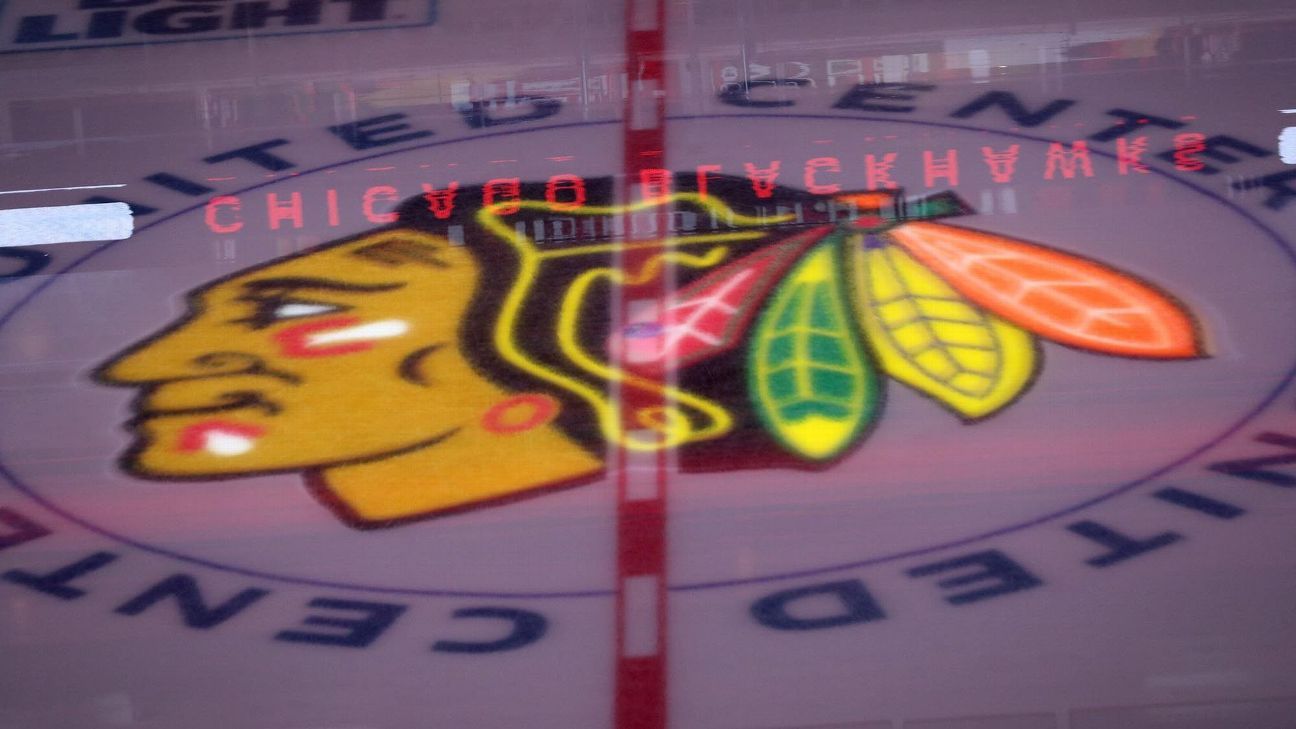 CHICAGO — The Chicago Blackhawks have hired Rob Cookson as an assistant coach and promoted Marc Crawford to associate coach.

The Blackhawks announced the moves before Wednesday night’s game at Seattle. The 60-year-old Cookson also has worked on NHL staffs with Ottawa, Calgary and Philadelphia.

“Rob’s extensive NHL experience will complement our staff immediately,” interim general manager Kyle Davidson said in a release. “It’s his fresh perspective, however, that will really benefit the team as we work on this transition. We look forward to Rob meeting us on this road trip and I know he is eager to get going with this group.”

The Blackhawks had been working with a smaller staff since coach Jeremy Colliton and assistants Tomas Mitell and Sheldon Brookbank were fired on Nov. 6. Derek King was promoted from the minors, replacing Colliton on an interim basis.