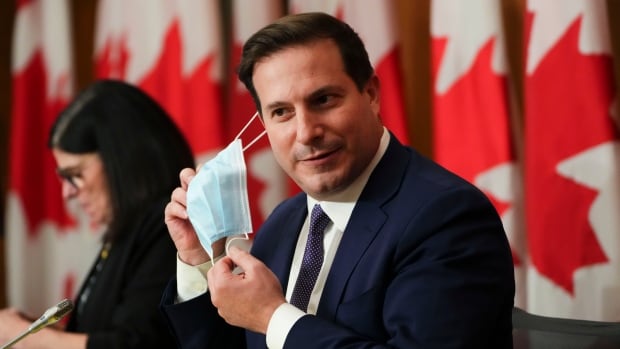 Unvaccinated professional and amateur athletes will no longer be able to travel to Canada as of January 15, minister of public safety Marco Mendicino said on Friday.

Currently, NBA and NHL players who have yet to receive one of Canada’s approved COVID-19 vaccines are able to enter the country under a national interest exemption.

But Mendicino said that is changing due to the wide availability of vaccines.

“As of January 15th, there will no longer be an exemption in place for professional and amateur athletes,” he said.

Reportedly 95 per cent of NBA players were vaccinated as of the end of September. NHL commissioner Gary Bettman said in October only four players were unvaccinated, and New Jersey Devils goaltender Mackenzie Blackwood since announcing he had received his first shot.

Those who remain unvaccinated will soon be unable to play games in Toronto against the Raptors or in any of the seven Canadian NHL teams’ home arenas.

It is unclear whether unvaccinated Canadian athletes who play for American teams would be able re-enter the country with their teams. However, beginning November 30, vaccination will be required for travel within and out of Canada.

Brooklyn Nets star Kyrie Irving is perhaps the highest-profile athlete to refuse the vaccine. Due to local restrictions, Irving is consequently unable to play home games. The Nets said they wouldn’t allow Irving to be with the team until he could become a full participant.

Canadian Andrew Wiggins, a forward for the Golden State Warriors, was also a vocal vaccine holdout, but chose to get inoculated before the season to avoid the restrictions Irving faces.

The exemption will also no longer apply to individuals travelling to reunite with family, international students over 18 years old, cross-border essential workers and most temporary foreign workers and essential service providers, Mendicino said.