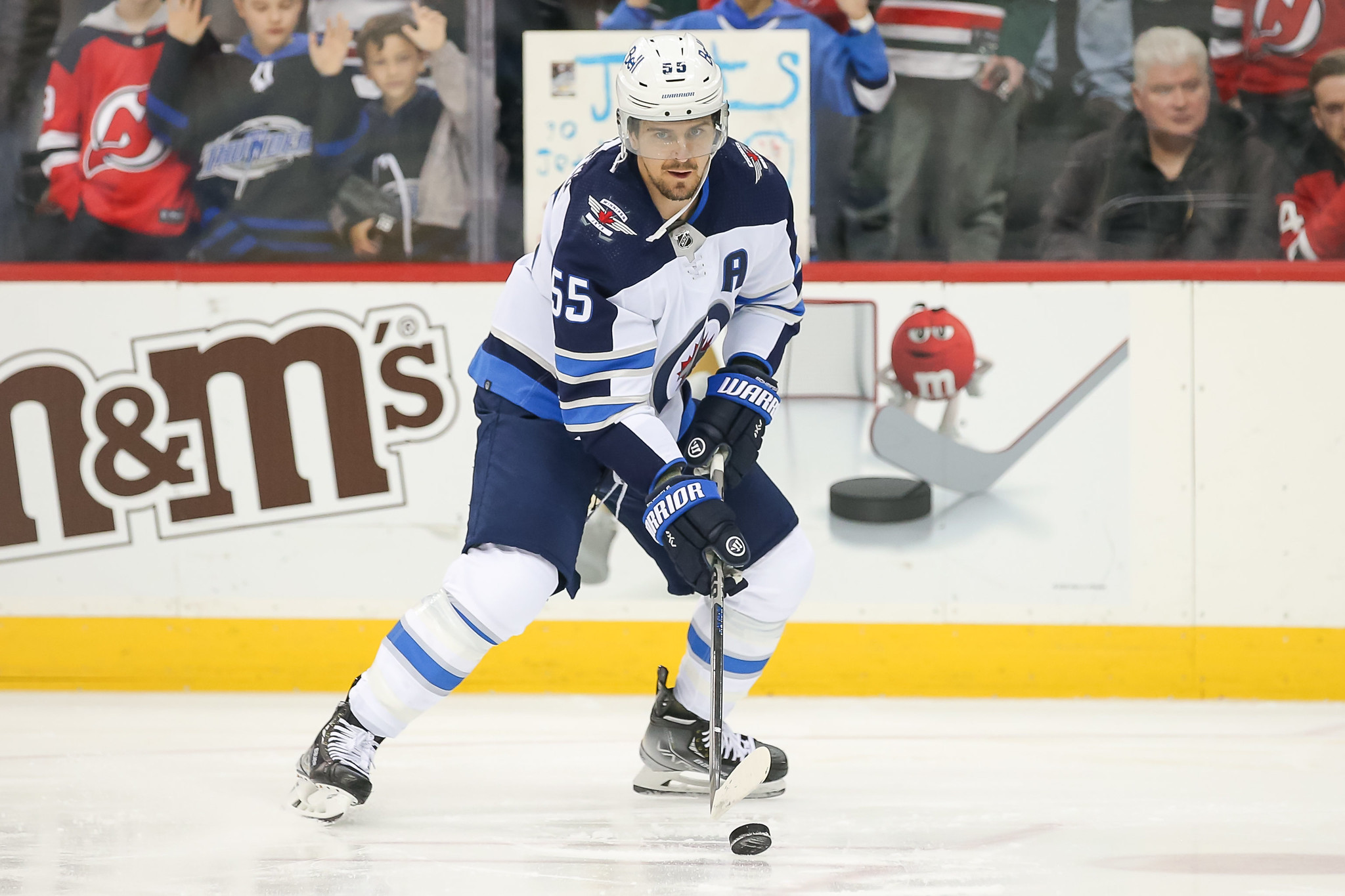 In today’s NHL rumors rundown, could the Winnipeg Jets organization go undergo massive changes? The Buffalo Sabres would like Craig Anderson to return but are waiting to see how he feels about playing another season at the age of 40. The Edmonton Oilers are going to wait on deciding the future of head coach Jay Woodcroft, and are the Nashville Predators a team that could inquire about Phil Kessel in the offseason?

The Jets are hanging onto hope that they’ll be a playoff team this season, but should they not get into the postseason, there is talk that there could be big changes coming to the roster. Darren Dreger noted during an interview on Toronto 1050 that he is necessarily sure what kind of changes might be coming, but they could be significant.

Dreger said it could be anything from a small coaching change that wouldn’t bring Dave Lowry back to big roster moves. The more significant deal is that they hit the core of the roster. Dreger says he thinks the Jets really want to keep Pierre-Luc Dubois and Blake Wheeler’s contract is a tough move. This means Mark Scheifele could be the guy who goes and Dreger said there is enough swirling about that there might be an appetite for change.

The rest of the panel on the show was in agreement. Jamie McLennan suggested that even if the Jets get in and lose in the first round, “It just makes sense to change the dynamic of what this team looks like.” Dreger said whether they miss the playoffs or make the playoffs he doesn’t think the team will look the same next season.

As per Elliotte Friedman, during his 32 Thoughts column, he noted that goaltender Craig Anderson has been told the Sabres organization would like to have him back next season. It’s a matter of whether or not he’d like to return.

Pierre LeBrun wrote in the middle of March that some teams were looking at Anderson ahead of the NHL Trade Deadline but that the Sabres have huge respect for him and what he’s done this season. They were open to moving him if he’d asked to be traded and that never took place, leading to speculation he’s happy being a Sabre.

Oilers Waiting to End of Season on Woodcroft

Despite solid numbers and a strong turnaround by the Edmonton Oilers after he took over as head coach, the Oilers aren’t prepared to remove the interim tag from Jay Woodcroft’s name just yet. Friedman reports that GM Ken Holland has said the organization will decide on Woodcroft’s future as coach after the season.

Woodcroft is a guy that garnered some attention out of the AHL by other teams before the Oilers brought him up. It was believed the Oilers would need to offer him a multi-year deal to ensure he didn’t land somewhere else, but the Oilers aren’t prepared to commit just yet. If Edmonton misses the playoffs, it might be hard to justify keeping Woodcroft on.

If Woodcroft is given the extension, Dave Manson will likely be given one too. He and Woodcroft seem to be a pair.

Apparently, the Nashville Predators were among the teams interested in trading for Arizona Coyotes winger Phil Kessel at the trade deadline. Cost (Kessel has a $6.8 million cap hit) was likely the biggest reason he wasn’t dealt, but the Predators might kick tires on Kessel in the offseason.

It is expected he’ll be much less expensive coming off such a poor season, even if he only signs a one-year deal.