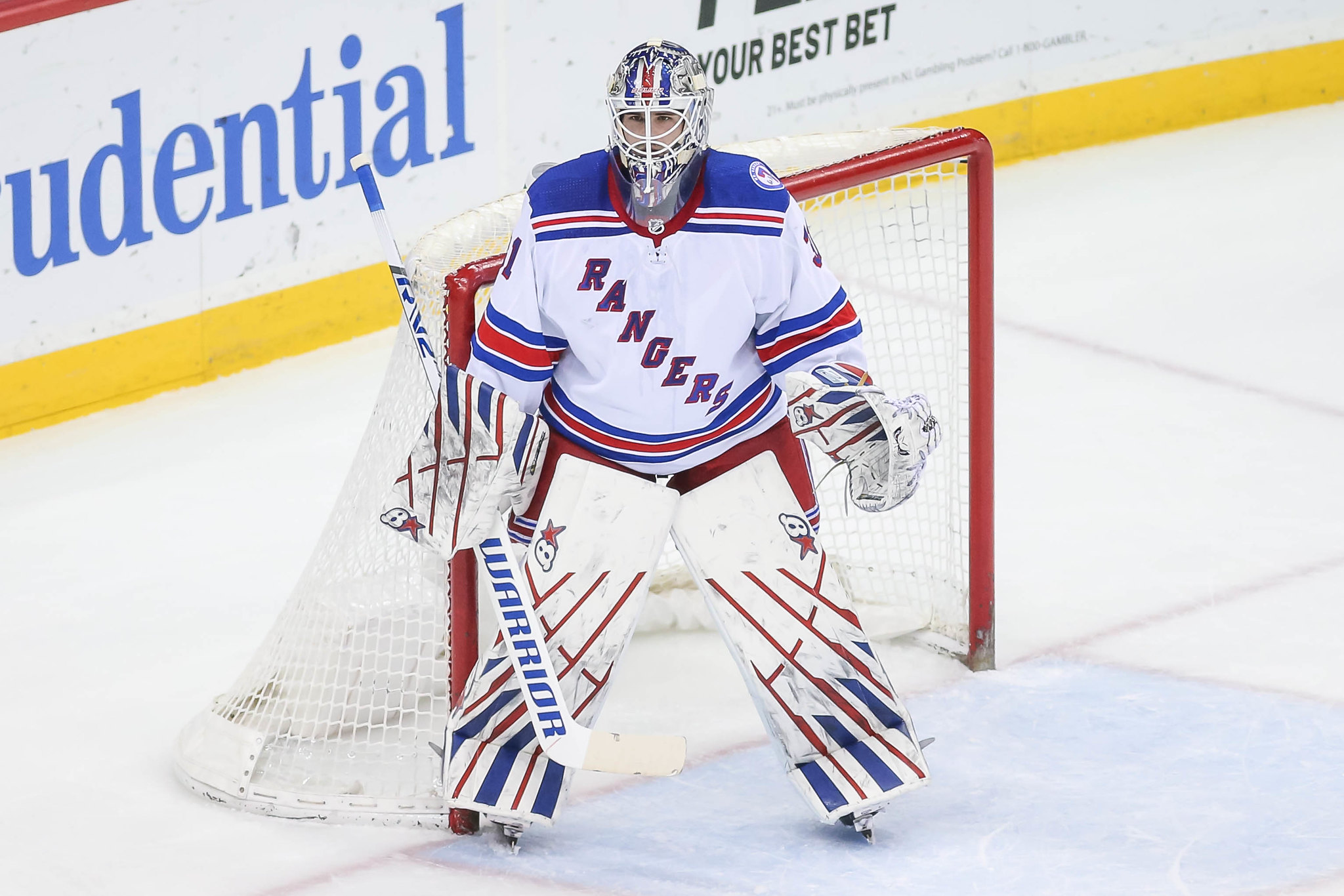 The Carolina Hurricanes and New York Rangers are tied with 108 points each in the Metropolitan Division. One of the two teams will win the division while the other will finish second in the Metro. The teams have allowed nearly the same amount of goals against (GA) while the Hurricanes have the edge in goals for. Both clubs have the potential to have a memorable run during the 2022 Stanley Cup Playoffs.

The Hurricanes and Rangers have one more matchup this season on April 26, the fourth time they will play this year. The Hurricanes have defeated the Rangers in two of the three matchups with Alexandar Georgiev having a career game during New York’s lone victory over Carolina earlier this season. If the Hurricanes outshoot the Rangers by a significant margin during a series as they did during the second game between the clubs, Carolina will win. The Rangers win a series if Igor Shesterkin continues his outstanding play and New York’s depth contributes as much as the team’s stars. Here is why a playoff series between the Rangers and Hurricanes would be excellent.

The Hurricanes Present a Challenge to the Rangers

During the first game between the clubs on Jan. 21, the Hurricanes jumped out to a 5-1 lead after the first two periods. The Hurricanes swarmed the Rangers in puck battles and were relentless in the offensive zone. Former Ranger Tony DeAngelo had a good game and core players Sebastian Aho, Vincent Trocheck, Andrei Svechnikov, and Teuvo Teravainen all contributed points for the Hurricanes.

The Rangers responded during the third period to cut the deficit to 5-3, but the previous two periods proved to be too much for New York to overcome. The Hurricanes outshot the Rangers 11 to 4 and 16 to 10 during the first and second periods. The shot comparison during the first period set the tone for the rest of the game as the Hurricanes continued their offensive onslaught during the contest.

The second game between the teams on March 20 was a better effort from the Rangers. Georgiev had a career game as he stopped all 44 of the Hurricanes’ shots as Carolina outshot the Rangers by a larger margin than the first contest. The Rangers’ goals were demoralizing to the Hurricanes as Carolina’s offense threw everything they could at New York’s backup goalie but could not put the puck in the net. The Rangers’ team defense did an outstanding job of blocking shots and being physical as they were the superior team in defense and physicality.

The third game between the clubs on April 12 represented an evenly matched contest between the playoff contenders. The Hurricanes were victorious over the Rangers, 4-2, as Carolina took control of the game during the third period with three goals vs. Vezina Trophy candidate Shesterkin. The two franchises finished closer in the final statistics in the third game than in the previous two contests. The game was another low-scoring contest during the first two periods before the Hurricanes gained command in the third.

The Rangers Have Looked Elite Since the Trade Deadline

General manager (GM) Chris Drury sought to increase the depth of the Rangers by the trade deadline and did so with the acquisitions of Frank Vatrano, Andrew Copp, Tyler Motte, and Justin Braun. Vatrano and Copp have excelled playing for the Rangers over the last month and Motte played well on the bottom six before he suffered an injury. Vatrano possesses a wicked shot and benefits from the attention that Chris Kreider and Mika Zibanejad command on the top line.

Copp’s versatility makes him a valuable player for the Rangers as he can win faceoffs, play on both special team units, and is in the midst of the best offensive season of his career. He had a hat trick during the first period of the Rangers’ win against their cross-town rivals, the New York Islanders on April 21. He has been one of the most productive players, perhaps the best on the roster, with eight goals and 10 assists in 15 games since his acquisition from the Winnipeg Jets on March 21.

Related: Rangers Need to Re-Sign Copp During the Offseason

The Hurricanes have been in a slump during the month of April with a 5-5-0 record and the loss of their starting goaltender, Frederik Andersen, to a lower-body injury. It is to be determined the duration of how much time he will miss. He has had a successful year, which has contributed to Carolina’s good season. In his first year with the Hurricanes, he has had the best season of his career statistically and a franchise needs a reliable goaltender to succeed during the postseason.

The Rangers have looked as good as the Hurricanes over the last month, which has allowed New York to remain in the hunt with Carolina for first place in the division. Shesterkin and Georgiev combined for four shutouts in six games during April, including three consecutive games with not allowing a goal on April 13, April 16, and April 19. The Islanders broke the Rangers’ shutout streak on April 21.

Given how reliable Shesterkin has been for the Rangers all season and the depth improvements Drury made at the deadline, New York is a dangerous team to face in the Stanley Cup Playoffs. The Hurricanes remain the team that can present the most difficulty to the Rangers’ Stanley Cup hopes between the four playoff teams in the Metro. If Andersen does not play for the Hurricanes-Rangers final regular-season game on April 26, it will be interesting to watch given how well New York has looked during the final month before the start of the postseason.

I wrote earlier in April that the Hurricanes would defeat the Rangers in six games should the teams meet during the playoffs. The Hurricanes have been exceptional on the penalty kill with the league’s best unit, but the Rangers possess the third-best power play. Both teams are outstanding in goals against per game and each has depth offensively. If the franchises meet in a series during the postseason, it will be entertaining and either organization is capable of winning despite the Hurricanes possessing the edge during the three contests between the Metro Division foes. The Rangers do not appear that they will be as overmatched by the Hurricanes post-deadline, but the final game will show if New York is capable of being the superior team against Carolina. I think the Hurricanes win a series against the Rangers but New York’s improvement since the deadline has made the prediction more difficult.

Matt covers the Philadelphia Flyers, New York Rangers, and New Jersey Devils and has previously contributed content about the Pittsburgh Penguins for The Hockey Writers. For interview and podcast requests, follow Matt on Twitter that appears at the end of his articles.