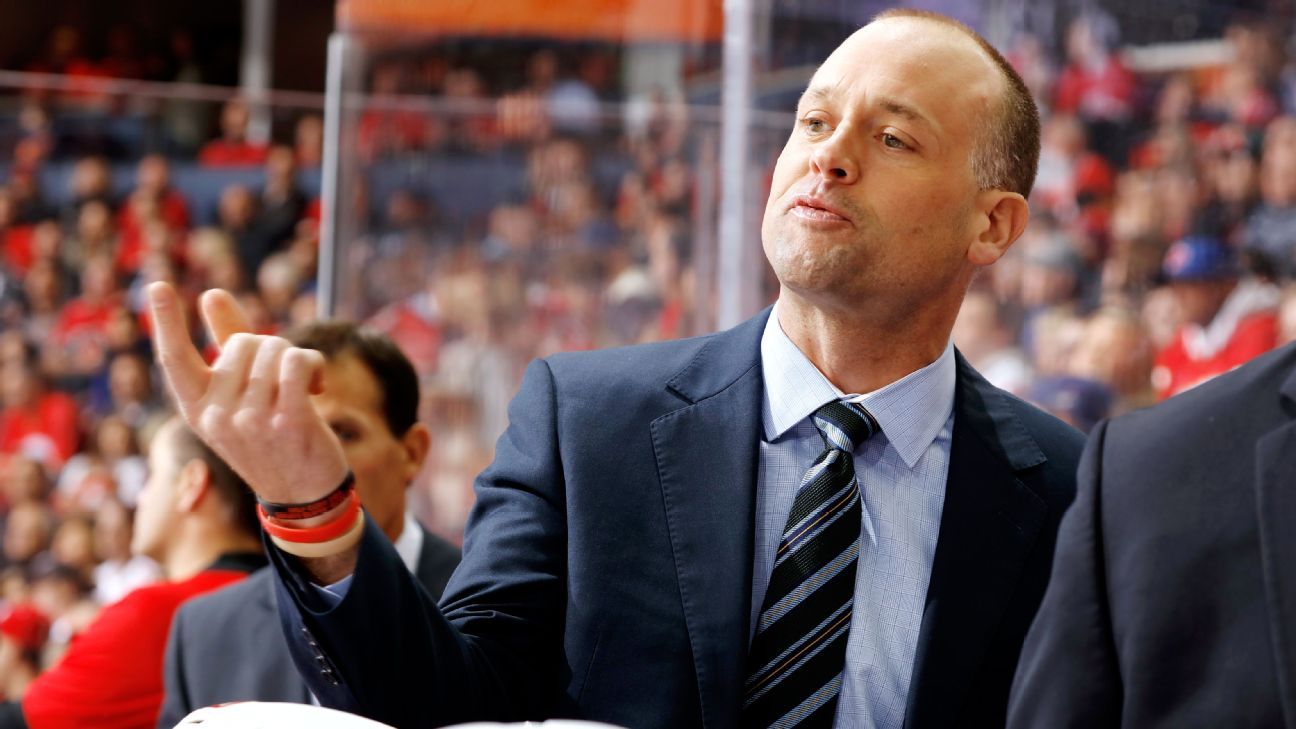 The Detroit Red Wings will not renew the contract of Jeff Blashill, who just completed his seventh season as head coach.

Detroit finished with a 32-40-10 record (.451 points percentage) and were 26 points out of a playoff spot in the Eastern Conference, missing the playoffs for the sixth straight season.

Blashill went 204-261-72 (.447) with Detroit. He was named head coach by then-general manager Ken Holland in 2015-16, after Mike Babcock left the team for the Toronto Maple Leafs. He had been with the organization for 11 seasons in total, having previously served as head coach of the AHL Grand Rapids Griffins.

Detroit made the playoffs in Blashill’s first season with a roster that still had stars like Henrik Zetterberg and Pavel Datsyuk. But the Red Wings would miss the playoffs for the next six seasons, as Blashill coached a team dedicated to rebuilding through the draft under new GM Steve Yzerman.

Blashill was given a one-year contract extension by Yzerman last May.

There were signs of progress for the Red Wings despite their record this season. Defenseman Moritz Seider and forward Lucas Raymond are both expected to challenge for the Calder Trophy for rookie of the year. Defenseman Simon Edvinsson, a highly touted prospect drafted sixth overall in 2021, signed with the team last week.