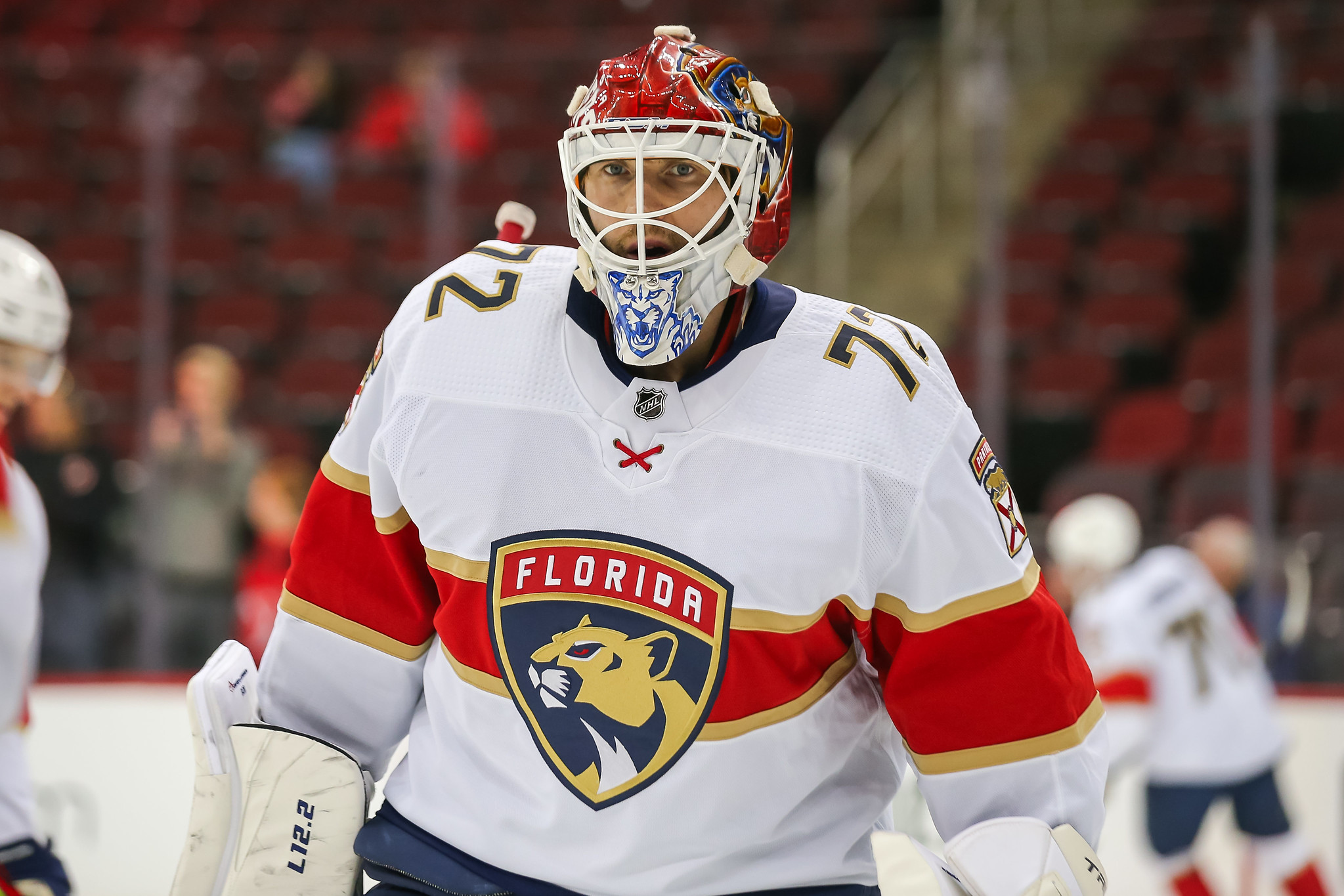 The Florida Panthers just wrapped up their best regular season in franchise history, going 58-18-6 and winning the Presidents’ Trophy with 122 points. Now the team will try to win its first postseason series since 1996 when it faces off against the Washington Capitals beginning on Tuesday night.

The Panthers are strong favorites against the Capitals, especially with some question marks surrounding star Alex Ovechkin’s health. Their biggest strength is their offensive talent and goal-scoring prowess, but here are three other keys to winning their first playoff series in 26 years.

The No. 1 overall seed has not won the Stanley Cup since 2013, when the Chicago Blackhawks did it. There are obviously always high expectations for the Presidents’ Trophy winner entering the postseason, but as we’ve seen on multiple occasions, anything can happen in the playoffs.

Last season, the Presidents’ Trophy-winning Colorado Avalanche fell to the Vegas Golden Knights in the second round. The year before, the top-seeded Boston Bruins lost in the second round to the eventual champion Tampa Bay Lightning. And who could forget 2019, when the historically dominant Lightning were shockingly swept in the first round by the Columbus Blue Jackets.

The point is, records and regular season accomplishments should be thrown out the window come playoff time. The Panthers may have been the most impressive team during the regular season, but that doesn’t necessarily predict postseason success. They must not let the pressure and expectations of being the top seed get to them, nor can they allow their past playoff failures to creep into their minds.

Panthers Must Clamp Down Defensively

Everybody knows about the Panthers’ offense, which led the NHL with 337 goals during the regular season. Scoring shouldn’t be a problem for them, who have five players with 28 or more goals this season, during this series or the postseason as a whole. The key will be on the back end.

Bobrovsky will need to translate that regular season success to the postseason, which has been a concern during his career. In 41 playoff games, he is 13-23 with a 3.24 GAA and a .899 SV%. He gave up 10 goals in three games during last year’s first-round loss to the Lightning and was benched for Knight.

The Panthers will also need their defense, which was bolstered by trades for Ben Chiarot and Robert Hagg at the deadline, to step up. Getting back top defenseman Aaron Ekblad, who has been out since March 18 with a lower body injury, will certainly help as well.

Get Contributions From Giroux, Chiarot & Hagg

In an effort to solidify their team for a Stanley Cup run, the Panthers went out and got Chiarot, Hagg, and forward Claude Giroux prior to the trade deadline. Since arriving in Sunrise, Chiarot has eight points (six goals, two assists) in 20 games, Hagg has an assist and 10 penalty minutes in 16 games, and Giroux has three goals and 20 assists in 18 games.

Scoring shouldn’t be a problem for the prolific Panthers, but how well the defense and goaltenders perform and how the team handles the pressure will determine whether they exercise their playoff demons and win their first postseason series since the year I was born.

Grant is a freelance writer covering the Florida Panthers/Columbus Blue Jackets and contributing to Morning Skate for THW. He started his own sports blog (Head in the Game) in 2013 and worked in the sports information department while at Trine University, from where he graduated in 2019. You can follow Grant on Twitter @G_Tingley.