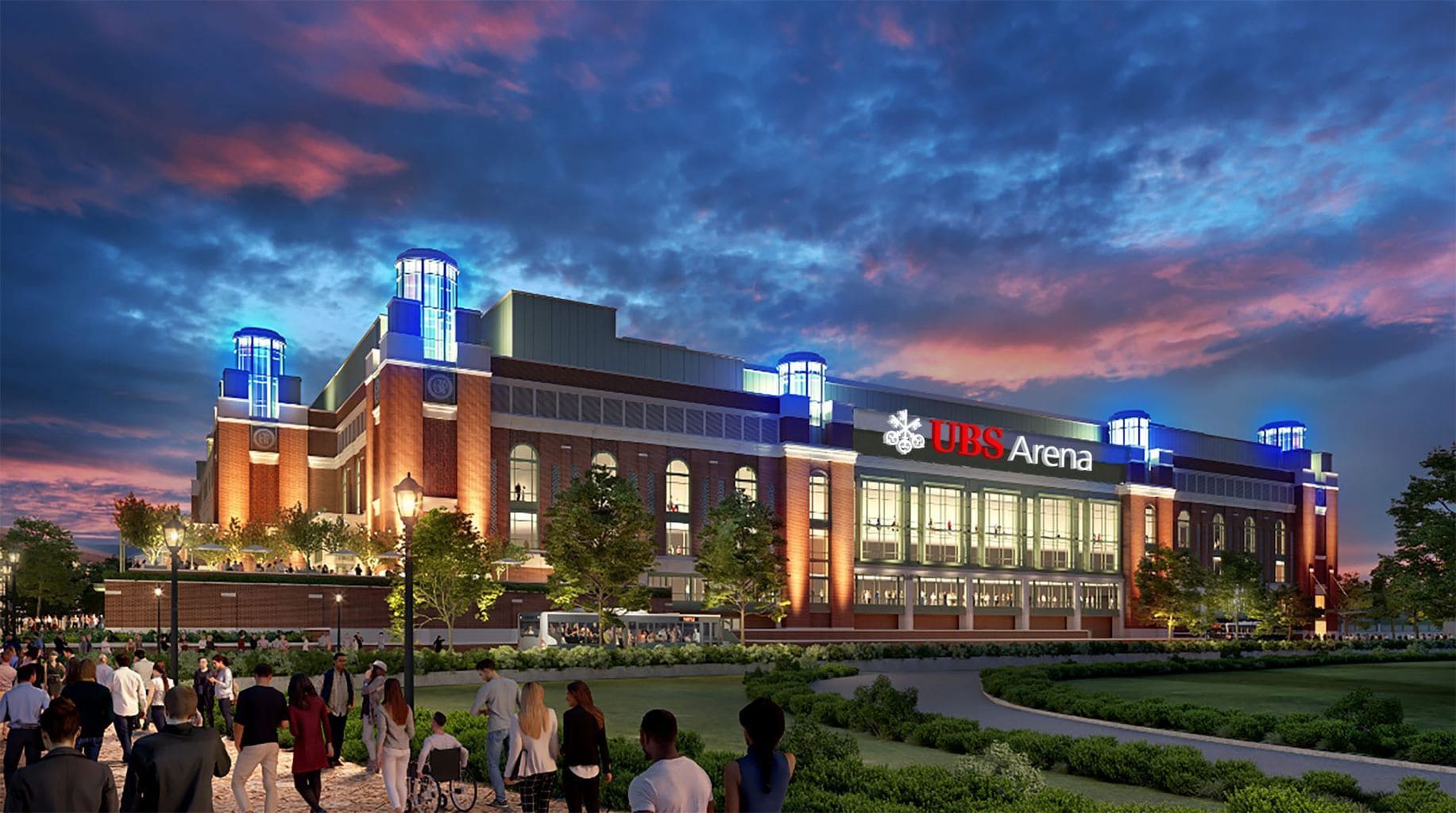 The New York Islanders’ season didn’t go to plan, but it doesn’t mean there weren’t some high points, many of which occurred at their new home – UBS Arena. In a saga that lasted longer than many Islander fans have been alive, the Islanders finally took the ice in their new arena in November 2021 to kick off a turbulent, yet memorable, the first season in Belmont, NY. With the 2021-21 season in the books, we look back at the top five Islanders moments at UBS Arena.

If you were going to write the story of the Islanders’ first season at UBS Arena, surely it would have ended with a victory before heading into the rink’s first playoff series. But with the playoffs out of reach for much of the season due to a number of factors, how fans concluded the 2021-22 season at UBS is a close second.

Zdeno Chara’s career began on Long Island in the late 1990s, continuing into his age-45 season after stops with the Ottawa Senators, Boston Bruins, and Washington Capitals, and included a Stanley Cup in 2011. While we can all dream of what would have been if Chara remained an Islander instead of getting traded, it is fitting that a player who truly saw the franchise during the worst of times was able to get a proper send-off from Islander fans – as well as Tampa Bay Lightning players – at the team’s new home at UBS Arena.

“It was just completely unexpected and it was just an amazing feeling obviously to have that support from the fans,” Chara said in a long interview with Shannon Hogan after the game. “I can’t really describe it. I was getting chills, it was a spectacular moment and I’ll cherish that for the rest of my life. You know, very classy. Amazing.”

Less than a minute before the end of the game, Chara scored his second of the season, and it looked a lot like his first career NHL goal with the Islanders during the 1998-99 season.

Anders Lee’s road back from injury was a long one. He watched his team as they marched to their second straight Stanley Cup semi-final, only to lose by a single goal in game seven. His hat trick against the Columbus Blue Jackets came nearly a full year after his knee injury, 364 days to be exact. “I think it took me a little longer to get back to what I hoped for,” Lee admitted after the game. “It’s just one of these things where you have to keep going and keep working through. It’s in a good spot now.

It seems hardly fair to combine the tributes of Clark Gillies and Mike Bossy into a single moment, but on the other hand, how could you separate them? Gillies and Bossy made up two-thirds of the “Trio Grande” line, centered by the great Bryan Trottier, that led the Islanders’ offense from the late 1970s to the early 1980s, culminating in four straight Stanley Cups.

In early January, Islander fans heard the news of Gillies’ passing. The rough and tumble Islanders’ forward was a long-time teammate of Trottier, on the ice dating back to junior and on the baseball diamond. Following a 4-0 win over the Arizona Coyotes, the Islanders announced the passing of legendary Islander, four-time Stanley Cup Champion, and Hockey Hall of Fame member Gillies.

Gillies’ long-time linemate, Bossy, lost his battle with cancer in April. Arguably one of the greatest pure goal scorers of all time, Bossy’s passing left a huge hole in the hearts of Islander fans across the world. On April 19th, the Islanders, their fans, and the hockey world celebrated the career and life of Mike Bossy prior to their game against the Florida Panthers. The previous day, his number “22” lit up Times Square in New York City.

Bossy was inducted into the Hockey Hall of Fame in 1991, just three years following his early retirement due to injury. In 2017, Bossy was named to the NHL list of the 100 all-time greatest players. Both players represent what it meant to be an Islander, and the fans showed their respect at both games during this season in emotional tributes to commemorate their lives.

“You can write home in ink this time.” This is what Islanders MSG Broadcaster Brendan Burke said in an emotional video message to fans before their first game on Nov. 20, 2021. Islander fans from across generations were blown away by the long-anticipated new home for Long Island’s team, but it wasn’t just those off the ice that were taken aback by UBS Arena. The players were, too.

“It absolutely blew me away,” star center Mathew Barzal said. “The entire facility and the rink and how it’s set up is so high-end, I can’t even tell you how nice it is down here. We’re a pretty lucky group.”

Though the Islanders lost, 5-2 against the Calgary Flames, the game meant a lot to fans and the players, including the two who made their debuts – Robin Salo and Grant Hutton. Though they were without Josh Bailey, Anders Lee, Anthony Beauvillier, Ross Johnston, Adam Pelech, and Andy Greene because of COVID-19 protocol, the memory of this night will live on forever.

UBS Arena was the culmination of a lot of patience by players and fans, and hard work behind the scenes as new owners, Jon Ledecky and Scott Malkin, searched for a new, permanent home for the Islanders. To say this season was a long-time coming would be an understatement, and despite the result, it was filled with moments that will last a lifetime for this franchise and its loyal fans.

Jon Zella is a 31-year-old, Long Island native currently living in Syracuse, NY. Outside of hockey, he enjoys motorcycles, beer, coffee, and his dog Olive.