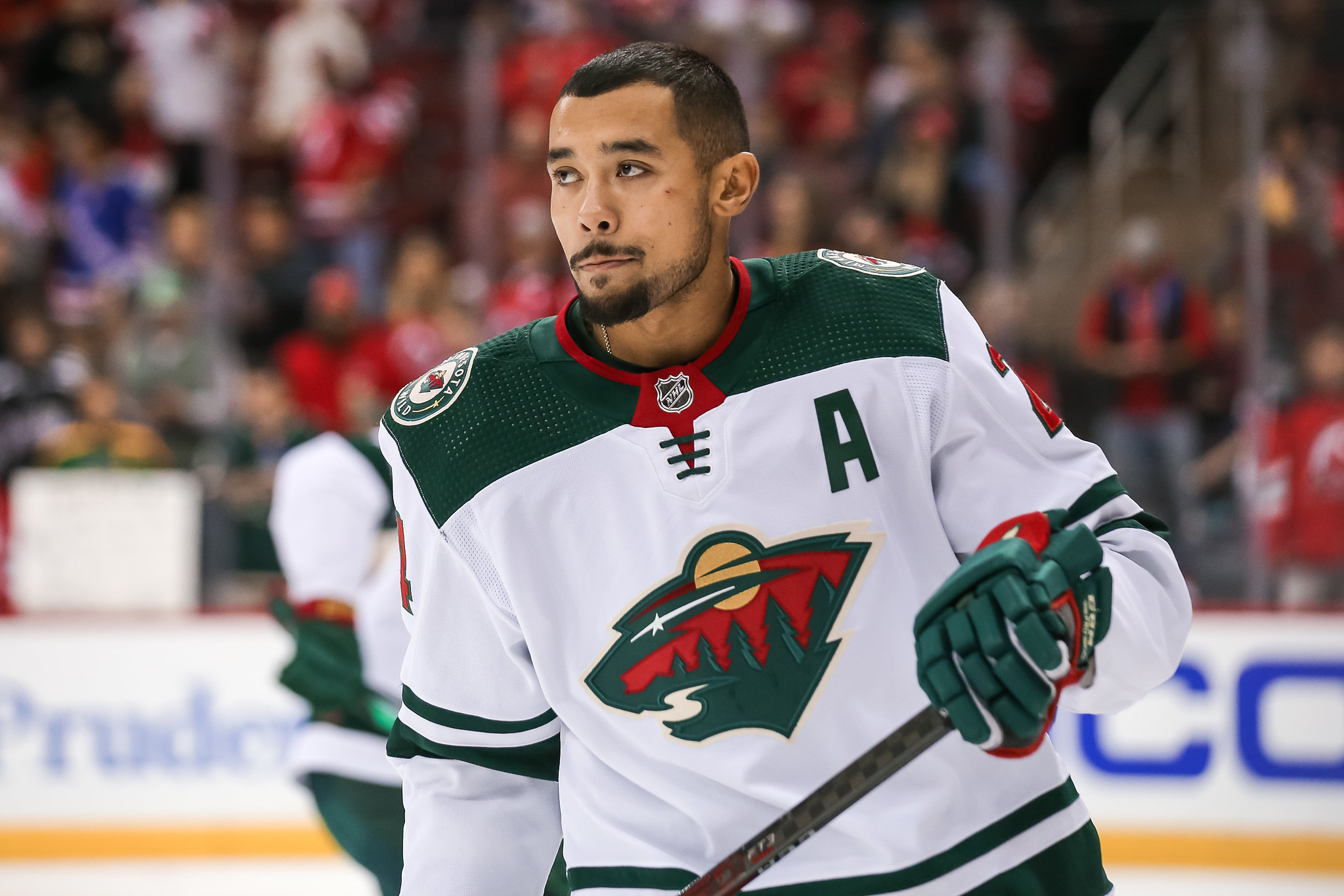 The Minnesota Wild had high expectations for the playoffs following a franchise-best campaign in the 2021-22 NHL season. Unfortunately, the St. Louis Blues proved to be too tough of a task to handle in the opening round as they eliminated the Wild in six games. Outside of Kirill Kaprizov, few players showed up on a nightly basis and now it’s back to the drawing board as general manager Bill Guerin turns his attention to the offseason.

It’s going to be a busy season for Guerin and the rest of management. The Wild only have just over $8.1 million in cap space to spend due to Zach Parise and Ryan Suter’s buyouts kicking in, which could make it tough to retain a restricted free agent (RFA) like Kevin Fiala. In other words, tough decisions regarding both the trade market and free agency must be made if the Wild hope to ice a better team in 2022-23 than they did this past season.

Here’s a look at three offseason moves that the Wild must make in the coming months.

One of the more prominent Wild-related rumors that have circulated in recent years surrounds the idea of trading Mathew Dumba. The veteran defenseman was once a key part of the club’s top two defensive pairings, but injuries have left him as a shell of his former self. That was made especially evident during the series against the Blues. Even though he gave it his all and wasn’t the worst defenseman on the team, he was clearly playing hurt and was far less effective than he could be. If he continues to play hurt, there’s just no telling how long his career will last.

His injury history and decline in play have made Dumba a prime candidate to be traded this offseason. He only has one year remaining on his deal and is owed $6 million for the 2022-23 NHL season. Even though he’s no longer at the top of his game, several teams could be interested in his services if they believe a one-year rental can help them get over the hump and make some noise in the playoffs.

Moving an injury-prone defenseman on a $6 million contract is a tough task, but the Wild can add to Dumba’s value by retaining some of his salary. Even if they only retain something like $2 million, that’s an extra $4 million that management can use to flesh out the roster. The extra cash can even be used as a way to re-sign Fiala, assuming that’s the direction they want to head in, which would help keep the Wild’s offense among the league’s best.

Dumba’s contributions to both the franchise and the local community will never be forgotten, but it’s time to move on. A fresh start for both him and the Wild could do wonders for both sides because not only does a trade free up cap space, but it also gives Dumba a chance to bounce back with a change of scenery. If Guerin wants the Wild to be competitive next season or at least have more flexibility for the future, the time to trade Dumba is now rather than losing him for nothing next summer.

2. Keep Either Fleury or Talbot, Not Both

The Wild’s goaltending situation was legitimized at the trade deadline when they acquired Marc-André Fleury from the Chicago Blackhawks. Or so they thought. The deal was a great idea at the time because Fleury’s presence seemed to have lit a fire under Talbot, leading to the two being one of the best goaltending tandems to end the regular season.

Unfortunately, things didn’t go as planned at all in the playoffs. Fleury went 2-3-0 in five postseason starts, recording a .906 save percentage (SV%) and 3.04 goals-against average (GAA) — both his worst since the 2012-13 NHL Playoffs. Meanwhile, Talbot lost his lone start in Game 6, ending with a .846 SV% and 4.15 GAA. It originally seemed like a good idea to re-sign Fleury this offseason and run things back with this tandem next season, but that may no longer be such a great theory.

Fleury has made it clear that he plans on playing next season, but is unsure of how many campaigns he has left under his belt. He’ll likely chase another Stanley Cup during his limited playing time and it’s clear that Wild still have improvements to make before they’re legitimate contenders. It could take a lot of money to convince Fleury to stay, especially if he’s looking to make anything close to his $7 million from last season. It simply isn’t worth overpaying a goaltender who’s near 40 years old, despite his proven past.

On the other hand, the Wild could have a lot more faith in Fleury than they do in Talbot. The latter is going to be an unrestricted free agent (UFA) after the 2022-23 campaign and he hasn’t exactly proven to be a championship-quality goalie. A team looking to improve its situation between the pipes could call Guerin about potentially acquiring Talbot, who has a manageable cap hit of $3,666,667 next year.

Regardless of who they go for, the Wild can’t afford to keep both Talbot and Fleury after how the duo performed this postseason. Add the possibility of goaltending phenom Jesper Wallstedt potentially coming to North America next season and it’s clear that one of Minnesota’s veteran netminders has to leave.

Fiala is another player that’s been dealing with trade rumors for quite some time now. A big part of that comes from the fact that he’s a 25-year-old RFA that’s coming off career highs in goals (33), assists (52) and points (85) in 82 games played.

Many Wild faithful have been advocating for management to figure out a way to re-sign the Swiss forward, but the sentiment may not be as strong after Fiala failed to score in six postseason games. Playoff struggles aren’t even anything new for him, highlighted by him only averaging 0.43 points per game in the playoffs versus 0.67 in the regular season. There’s no sense in overpaying or overcommitting to a player who disappears in the postseason, which is why Fiala should be traded in the coming months.

Most rumors point to the Wild trading Fiala to a team with a top-10 pick at the 2022 NHL Entry Draft, such as the New Jersey Devils or the Ottawa Senators. A deal with the Devils is likely off the table due to them jumping up to No. 2 in the draft lottery, but a trade with the Senators for the seventh-overall selection is still on the table. Ottawa needs a top-six forward that can score while Minnesota needs help replenishing the prospect cupboard. The Wild can also push for some of the Senators’ promising prospects instead, opting to take someone like center Ridley Greig and a second-round pick.

Regardless, there shouldn’t be any shortage of suitors for Fiala’s services. As great as it would be to watch him grow in Minnesota for another season, his postseason inconsistencies are hard to ignore and it might be wise for the Wild to move on before they’re stuck with a contract they don’t like. Besides, his roster space can be given to an American Hockey League prospect like Marco Rossi or Mason Shaw next season.

It’s going to be a long offseason for Wild fans, especially following their shortcomings in the 2021-22 NHL Playoffs. That level of disappointment is tough to get over and how the Guerin handles this offseason will be indicative of the franchise’s future.

As a lifelong hockey fan and recent Master of Journalism graduate, it’s always been my dream to write about the sport. That’s why you can find me here on THW covering the Minnesota Wild! You may also see my work on FanDuel, the Ottawa Citizen, and various sports betting sites. Follow me on Twitter @devplat!