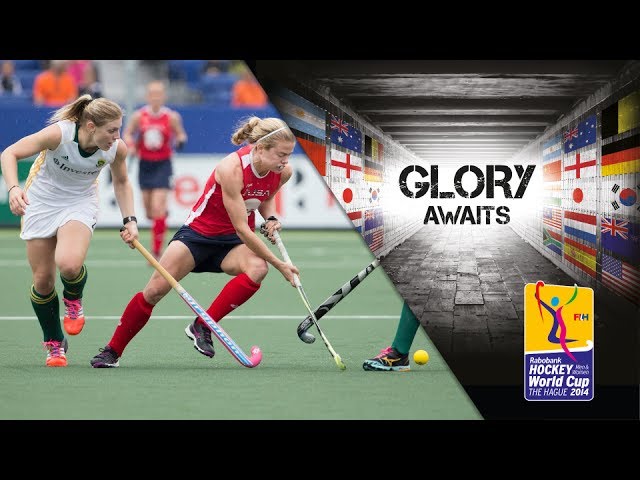 In a tense first half, South Africa’s Sulette Damons was the stand-out player with her mazy runs. The USA came close to opening the scoring in the 31st minute when Paige Selenski was found unmarked in the circle but dragged her shot wide of the post. With a minute until halftime the USA were awarded a penalty stroke and Caroline Nichols put her nation 1-0 up.

Mere seconds into the second half, South Africa equalised through Marsha Cox after a long pass into the circle by Kathleen Taylor. The USA replied three minutes later and went 2-1 up after Katie Reinprecht converted a penalty corner with a diving effort. Unfortunately, Sulette Damons hurt her ankle whilst bravely defending the PC and had to be taken off. In the 45th minute, the USA were awarded their second penalty stroke of the game and this time Lauren Crandall stepped up and fired her team into a 3-1 lead. South Africa raced down the other half and drew the score back to 3-2 within a minute with Lisa-Marie Deetlefs scoring from a PC. Rachel Dawson extended the USA’s lead to 4-2 in the 57th minute from another PC to ensure the American’s place in the semi-finals.

Welcome to the FIH YouTube Channel where you can watch all the amazing skills, fearless keepers and incredible goals.