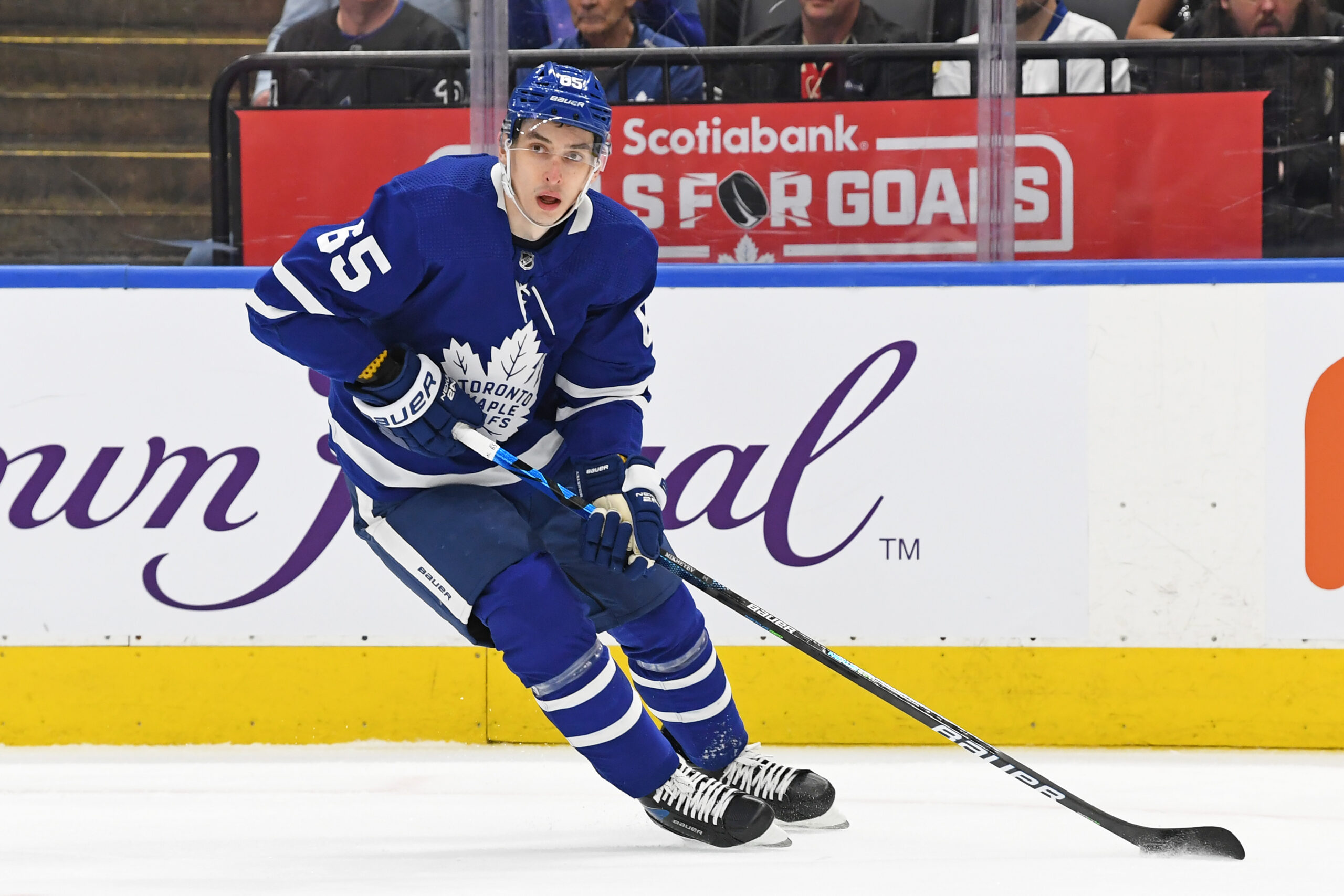 The recent post about the Toronto Maple Leafs stirred enough interesting discussion that we thought it might be worth continuing these same topics. As a result, this post will further engage these same topics.

In this post, I’ll again team up with Stan Smith to extend those comments that were part of the topic of conversation.

Nazem Kadri remains a polarizing player. Some fans seem to love him; some, not so much. My regular collaborator Stan Smith weighed in to add that he believed Kadri was having an amazing season and he was extremely happy for him. In the day, Kadri was one of Stan’s favorite Maple Leafs’ players.

Stan specifically remembers a game in 2013 he was lucky enough to watch in person where Kadri showed how dominant a player he could be. He scored a hat trick and added an assist in a 4-0 game in Ottawa against the Senators. However, Stan was surprised Kadri didn’t show more of that dominance when he was with the Maple Leafs.

Like other Maple Leafs’ fans, he believed Kadri’s days with the team were numbered once John Tavares signed.

Has Kadri Really Cleaned Up His Play?

While the first post noted that Kadri seems to have toned down his digressions, other THW readers disagreed. Readers reminded us that, during his first season with Colorado, Kadri was suspended for the playoffs as well. That hurt the Avalanche’s chances.

Related: Avalanche’s Kadri Is the Perfect Complement to Their Roster

Readers also listed the run-in with St. Louis Blues’ Jordan Billington in round two of the playoffs. Then, this round already, Game 1 saw Kadri wrestle-off Edmonton Oilers’ goalie Mike Smith’s helmet and mask as he skated by in addition to removing Smith’s catching glove with his stick in Game 2. In other words, some readers commented that I had incorrectly noted that Kadri had changed. Others agreed he had.

Kadri Might Be Overpaid Based on This Season’s Production

Like Jack Campbell and Ilya Mikheyev in Toronto with the Maple Leafs, Kadri’s play will make it extremely difficult for the Avalanche to re-sign him. However, if he goes the UFA route, there’s a good chance another team will overpay for his services.

Kadri scored 87 points in 71 games this past season. That pace would have given him 100 points in 82 games and would have placed him ninth in NHL league scoring. He’s then followed that up with 14 points in 12 playoff games. Good season, indeed.

As a result of this season’s numbers, most likely a team would award Kadri a contract based on his recent performance. The big question is, can Kadri sustain that output?

Ignoring anything Kadri did with the Maple Leafs and looking solely at his contribution as an Avalanche player, during the two seasons prior to 2021-22 Kadri played 108 regular-season games. In those games, he scored 30 goals and 68 points. That works out to an average of 23 goals and 29 assists (for 52 points) over an 82-game season. That’s pretty close to his career average of 24 goals and 57 points.

Yes, Kadri’s having an amazing season. But is his present output sustainable? Is this season an anomaly for Kadri? What are the odds he can repeat what he’s accomplished this season? Kadri will be 32 years old when next season starts.

On the UFA market, someone will pay a handsome price to acquire Kadri based on his output this season. However, we’re not sure that team will get this season’s Kadri.

In regard to Ilya Mikheyev, we believe money will play a part in his decision to move on. However, it will likely not be his only motivation. Mikheyev scored 21 goals in 53 games this season. That’s a 32-goal pace for 82 games; or, top-six production from a bottom-six player.

Obviously, Mikheyev feels that way. Rumors were rampant that he’d asked for a trade last offseason because he didn’t like how he was used. Although at the time and in response to those rumors, both general manager Kyle Dubas and head coach Maple Leafs Sheldon Keefe repeated that Mikheyev was important and would have a big role with the team. Most Maple Leafs’ fans believed those comments translated to top-six play and time on the power play.

That only sort of happened. We can see how, based on his deployment, Mikheyev might see cleaner ice (or greener grass) with another team. He’s obviously seeking a place where he’d get a chance to regularly play a top-six role; and, he likely believes that would translate into a chance to become a 30-goal scorer and have a bigger payday down the road. He might be right.

He’ll likely not get that chance with the Maple Leafs. As a result, it makes sense he would feel his light might shine a little brighter if it were not being outshone by the Maple Leafs’ elite core of forwards. Since he’s healed from his badly-injured hands, he’s been playing well indeed. He likely deserves a higher contract than the Maple Leafs would want him to sign.

As noted in an earlier post, reports are that the Maple Leafs and Jack Campbell’s agent haven’t been negotiating. That might suggest one of two things. First, perhaps the team has already moved on and is looking at other options. Second, perhaps the team is waiting to see what other offers Campbell might get as a UFA and then use these to sit down to negotiate a possible deal.

Related: Can the Maple Leafs Find a Jack Campbell Clone?

As several readers noted, one key to any Maple Leafs’ goalie negotiations is to find a way to shed the organization of Petr Mrazek’s $3.8 million salary-cap hit – or most of it. That, and Campbell’s $1.65 million, would give the organization more than $5 million to gamble on goalies who currently might be backups but who each have potential to become starters, hoping that one would work out much as Campbell did.