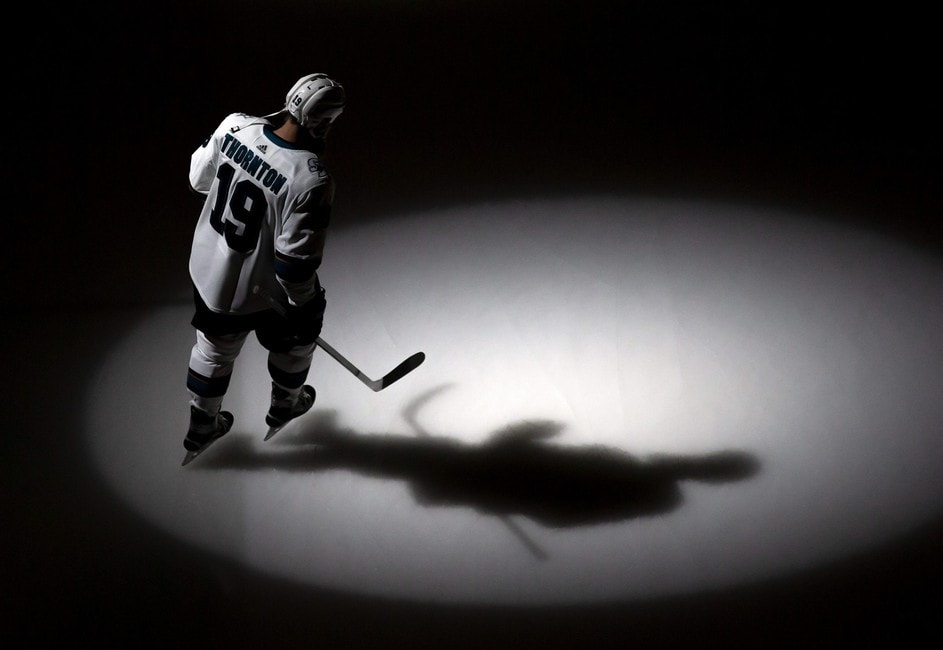 Usually, July 1 is reserved for the signing of big free-agent contracts, but July 2 has seen its fair share of new deals getting done too. One Hall of Fame goaltender found a new home twice on this date, and another future Hall of Famer was born in Canada.

Goaltender Ed Belfour can look back on this date and smile as it has treated him well. On July 2, 1997, he signed with the Dallas Stars after hitting the free-agent market. His first season in Dallas was a huge success. He finished the regular season with 37 wins, a .916 save percentage (SV%), and a career-best 1.88 goals-against average (GAA). The Stars won the President’s Trophy for having the most points in the league and made it to the Western Conference Final.

Belfour was a huge reason for the team’s success during the 1998-99 season. He won 35 games with a .915 SV% and 1.99 GAA to help the Stars win their second straight President’s Trophy. In the postseason, he posted a .930 SV%, 1.67 GAA, and three shutouts to lead the Stars to their first-ever Stanley Cup championship.

Exactly five years later, on July 2, 2002, Belfour changed addresses again. This time, he agreed to sign with the Toronto Maple Leafs. He played three seasons with the Maple Leafs before one final season with the Florida Panthers in 2006-07. In those three seasons, he won 61 games to go along with a .912 SV%, 2.51 GAA, and 17 shutouts.

Belfour’s biggest highlight in Toronto came during the first round of the 2004 Stanley Cup playoffs. He helped the Maple Leafs beat the Ottawa Senators in seven games by becoming the first goaltender to earn three shutouts in the same playoff series. He gave up four goals in both Games 1 and 4 and then allowed just three total goals in the other five games of the series.

July 2, 2017, saw the end of an era when Patrick Marleau inked a three-year contract with the Maple Leafs. Marleau was taken second overall in the 1997 NHL Entry Draft by the San Jose Sharks. He played 19 seasons with the Sharks and became the all-time franchise leader with 1,493 games played, 508 goals, and 1,082 points.

Marleau did not get the chance to play out his entire contract. After scoring 43 goals and 84 points in two seasons, he was traded to the Carolina Hurricanes, who bought out the final year of his contract. This allowed him to return to the Sharks, as a free agent, at the start of the 2019-20 season. He was eventually dealt to the Pittsburgh Penguins at the trade deadline for a third-round draft pick. He returned, yet again, to the Sharks for the 2020-21 season, where he broke Gordie Howe’s NHL record for the most games played in league history.

The Montreal Canadiens also made a big move on this date in 2017. They signed goaltender Carey Price to an eight-year, $84 million contract extension, making him the highest-paid netminder in NHL history.

On July 2, 1969, Red Kelly was named the new head coach of the Penguins, replacing George Sullivan. Kelly was just the second head coach in franchise history, and he got them to the Stanley Cup playoffs for the first time in the 1969-70 season. They swept the Oakland Seals in the opening round for the franchise’s first-ever playoff series win. The Penguins lost to the St. Louis Blues, in six games, in the Stanley Cup Semifinals. Kelly took the Penguins back to the playoffs in 1972, but he was dismissed midway through the 1972-73 season.

The Detroit Red Wings signed the future Hall of Famer Luc Robitaille on July 2, 2001. He spent two seasons with the Red Wings, scoring 41 goals and 81 points in 162 games. He had four goals in nine points during the 2002 postseason, where he won the only Stanley Cup of his 19-season career.

The following year, on July 2, 2002, the Red Wings signed Curtis Joseph. The veteran goaltender spent the previous three seasons with the Maple Leafs but needed a new home after they signed Belfour. Joseph played two seasons in Detroit, winning 50 games while putting up a .911 SV%, a 2.43 GAA, and earning seven shutouts.

On that same date, the Calgary Flames signed free agent Martin Gelinas, who had spent the previous three seasons with the Hurricanes. Gelinas came up huge for the Flames in the 2004 postseason run to the Stanley Cup Final. He scored the series-clinching overtime goals in both the first round against the Vancouver Canucks and again in the following round versus the Red Wings.

On this date in 2021, the Tampa Bay Lightning went up 3-0 on the Montreal Canadiens in the Stanley Cup Final to get within one win of establishing a modern-day dynasty. Tyler Johnson scored twice, Victor Hedman and Nikita Kucherov each had a goal and an assist, and Andrei Vasilevskiy made 32 saves to win his 11th straight against the Habs.

Joe Thornton was born on July 2, 1979, in London, Ontario. His lengthy and productive career started when he was drafted first overall by the Boston Bruins at the 1997 NHL Entry Draft. He had his first 100-point season for the Bruins in 2003-02. He had nine goals and 33 points through the first 23 games of the 2005-06 season when the Bruins traded him to the Sharks for Brad Stuart, Marco Sturm, and Wayne Primeau.

Thornton scored 20 goals and 92 points in his first 58 games with the Sharks to finish the season with a league-leading 125 points. He became the first player to win the Hart Trophy (league MVP) and Art Ross Trophy (leading scorer) while playing on two different teams in the same season. He is the Sharks’ all-time franchise leader in assists (804), second all-time in games played (1,104) and points (1,055), and fourth in goals (251).