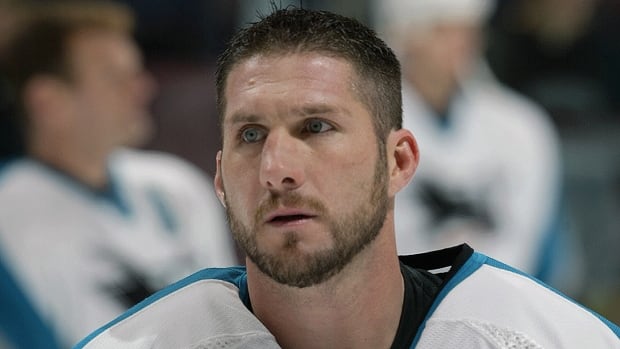 Longtime agent Rick Curran confirmed Marchment’s death to The Associated Press. Marchment was attending the NHL draft in Montreal as a scout for San Jose Sharks.

A cause of death was not immediately available.

The Toronto native had been working in scouting and other roles for the Sharks and their American Hockey League affiliate since 2007.

His son Mason Marchment is a forward with the Florida Panthers.