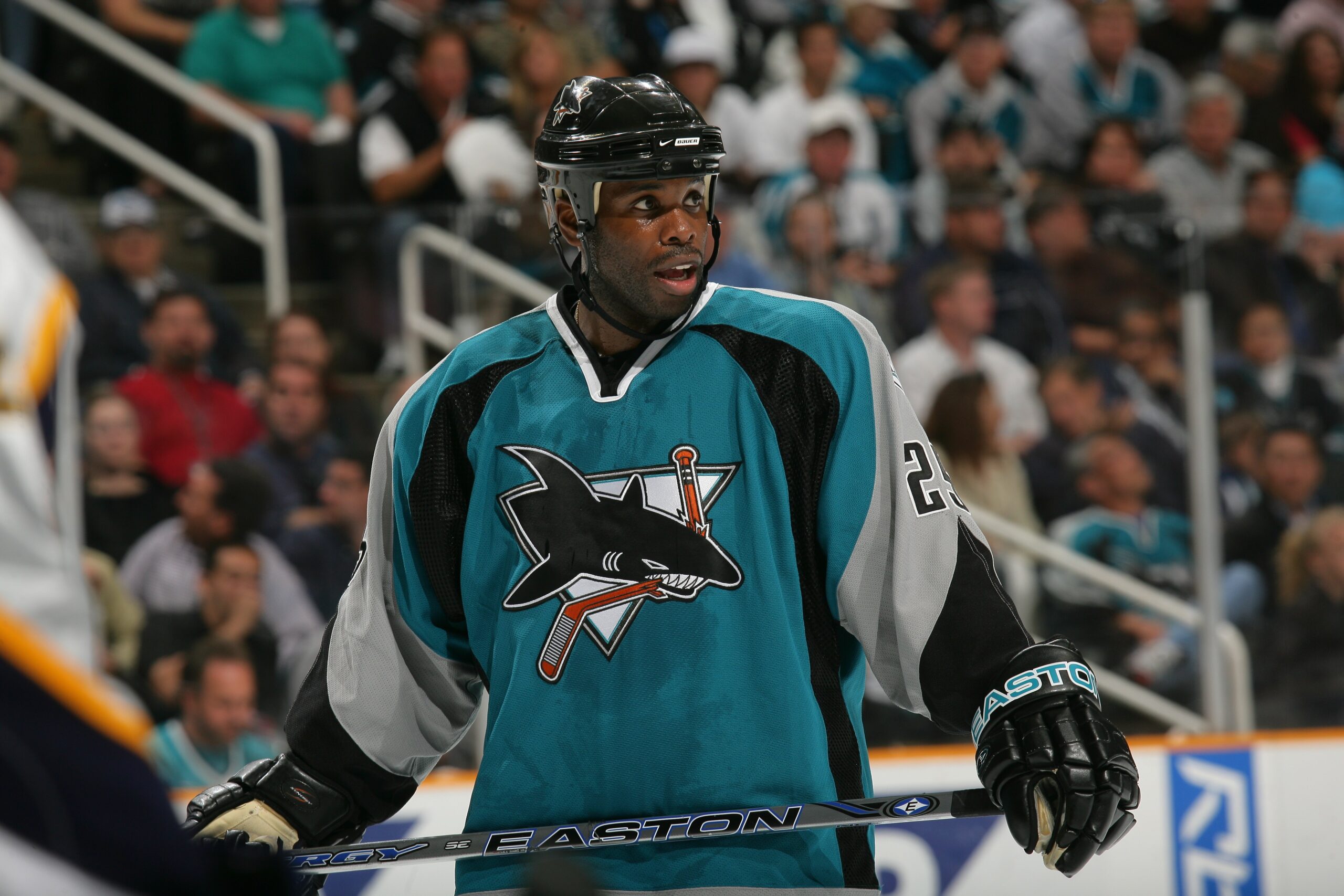 The San Jose Sharks have been hunting for a new general manager since Doug Wilson announced his departure from the club in early April. Since then, management has been searching for the next person to bring success back to the team after a series of disappointing seasons. They did not rush their search by any means, and it seemed like they were leaning towards hiring a first-time general manager. Finally, after months of waiting, the Sharks announced former player Mike Grier would be employed as the new general manager on July 5.

Grier is walking into perhaps the most high-intensity time of the year for general managers across the league. The draft is rapidly approaching, free agency is days away, and the Sharks have many issues of their own that need to be sorted out. However, Grier’s already extensive history with the Sharks puts him in an ideal place to begin reforming the team. With the correct moves, the team may be on the right track sooner rather than later.

Grier’s Playing History With the Sharks

When Grier was an active skater in the NHL, his game exemplified the perfect power forward. He used his massive frame to his advantage to force his way into the offensive zone. So, when the Sharks acquired him in the 2006-07 season, they received exactly what was advertised. In his three seasons in San Jose, he scored 78 points in 221 games. His numbers may not have been mind-blowing, but he was a valuable addition to the team at the time.

What makes Grier so interesting as the new general manager of the Sharks is how he is accustomed to the winning nature of the team. He was a member of a team that, while they never won the Stanley Cup, experienced a lot of success for a long time. As a result, he knows what parts of a team need to work together to create success. With this experience under his belt, he can use that knowledge to his advantage to create a similar team style with the Sharks.

Grier’s Plans for the Sharks

During Grier’s first press conference as the Sharks’ general manager, he gave some insight into his plans for the offseason. He told the press that his goal was not to go down the rebuild route immediately. He does not believe the team is in a position where they need to follow the lead of the Arizona Coyotes and start from scratch. That being said, he is under the belief that the Sharks might need to take a step back and change some things.

The mentality that the Sharks have to make some serious changes moving forward is exceptionally refreshing. Wilson’s most significant flaw as the general manager was his need to keep pushing for the Stanley Cup. The Sharks lost numerous prospects and depth players in the drive to bring San Jose their first championship ever. Having a general manager who will allow the team to take a step back to bring a new era of success is precisely what the organization needs.

Related: Sharks Should Trade for the Second Overall Pick

Now that the Sharks have their general manager locked down, their next step should be to try and find a head coach. Bob Boughner will not be back behind the bench next season, but there are no shortages of coaches looking for a job. Perhaps the team will go down the same route they did with Grier and bring in a first-time head coach. Either way, the Sharks have begun their next era in San Jose. Hopefully, under Grier, they will be back in the playoffs sooner rather than later.

Andrew Stille is a freelance writer for THW who is currently studying Journalism and Communication in college. In addition, he’s a devoted NHL content creator looking to grow and learn daily. Andrew is a trustworthy source for everything San Jose Sharks-related and strives to create fun and exciting articles for all readers.

Other contributions include: Puck Prose and PuckEmpire.com