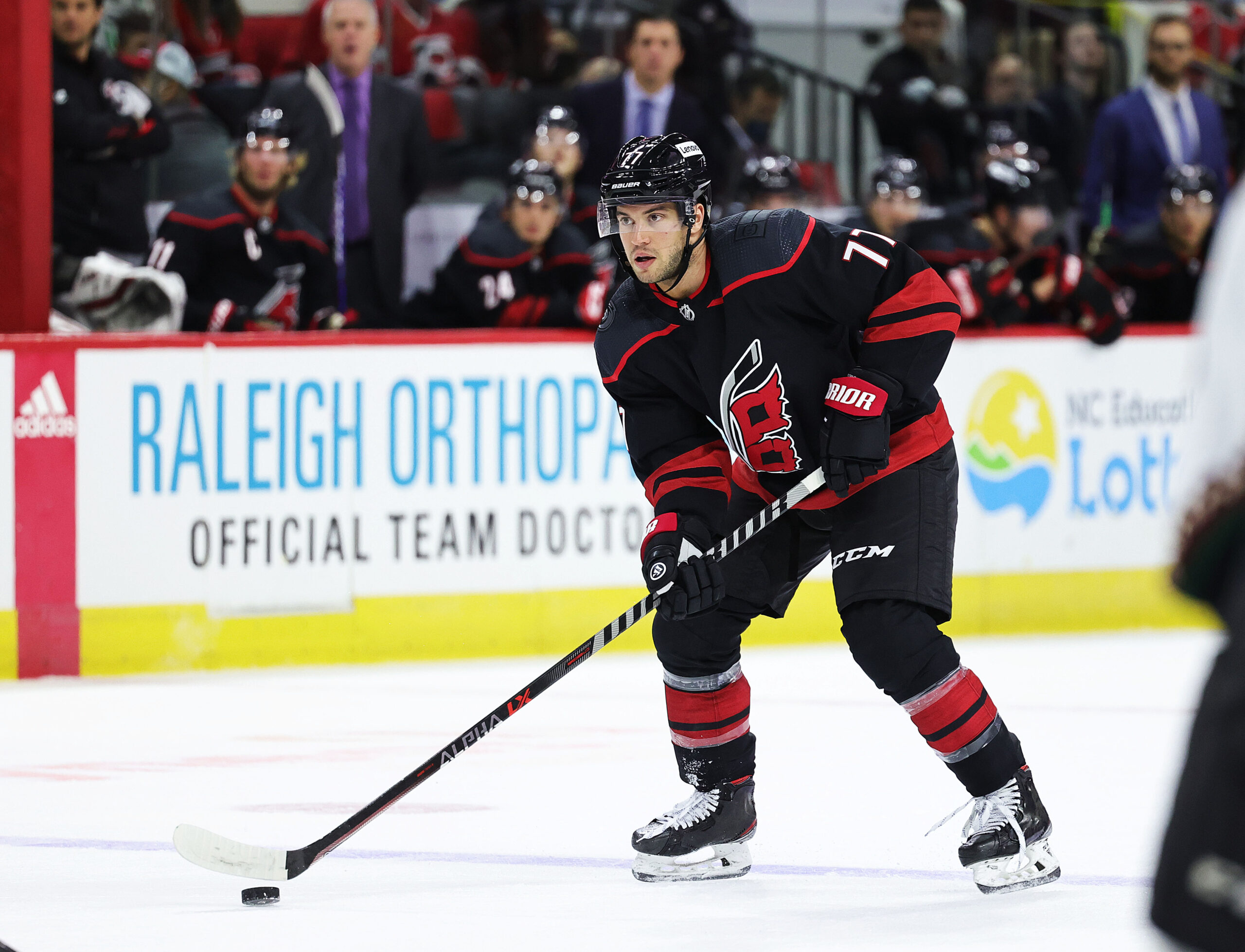 Philadelphia is a close-knit city with interconnected residents in all of its neighborhoods and surrounding suburbs. The notorious sports landscape in the city includes a passionate fan base with a ferociously territorial attitude and a love for homegrown success stories. However, the Philadelphia Flyers haven’t featured too many local products over the years. Most of the area’s best youth hockey players move on to higher-level junior leagues in other locations, and few have made it back home at the NHL level.

The Flyers need to inspire hope for a new era and restore their organization’s identity. The additions of Tony Deangelo, Cutter Gauthier, and Devin Kaplan have now introduced several local connections to a proud fan base that desperately needs something to hold onto during arguably the lowest point in franchise history.

The Philadelphia fans have shown a willingness to stretch that love to the southern parts of New Jersey, commonly considered a suburban extension to the city of Philadelphia. DeAngelo grew up in Sewell, NJ just a short ride over the bridge to South Jersey from the Wells Fargo Center. His youth hockey experiences included time spent with the Flyers Quebec International pee-wee team and several teams at the Hollydell Ice Arena in Sewell. He went in depth with Hunter Brody in November about his undying passion for the Philadelphia Eagles, Phillies, and 76ers. He is now allowed to discuss his love for the Flyers.

General manager (GM) Chuck Fletcher sent a 2022 fourth-round pick, a 2023 third-round pick, and a 2024 second-round pick to the Carolina Hurricanes for the rights to DeAngelo and inked the puck-moving defenseman to a two-year extension. The move brings a legitimate power-play quarterback to a unit that ranked 32nd in the NHL in 2021-22. After Deangelo burnt the Flyers with an excellent tic-tac-toe setup in a Black Friday matinee against Carolina last year, he’s happy to be on the side he’s always dreamt of playing for.

Skeptics of the trade have fairly criticized DeAngelo’s character issues. His past includes suspensions for abuse of officials and violation of bans on racist, homophobic, and sexist language in the Ontario Hockey League (OHL). He repeatedly quarreled with teammates during his time with the New York Rangers, and the public doubt surrounding the incidents will never be sent to the backburner entirely.

However, DeAngelo behaved himself in Carolina last season by all accounts after doing serious damage to his career with his antics as a member of the New York Rangers. He showed a better temperament and earned the respect of his teammates in a manner that simply didn’t exist with the Rangers. The Philadelphia connection could help cool some of the dissension if DeAngelo is able to show maturity and remorse during his stint with the Flyers.

The mother of fifth-overall pick Cutter Gauthier grew up in Reading, PA about 60 miles west of Philadelphia. His father Sean also played professionally for the Reading Royals, now the ECHL affiliate to the Flyers, in 2001-02 as part of a well-traveled professional hockey career. In an interview on draft night, Gauthier recalled attending a heartbreaking but memorable 76ers playoff game in Toronto in 2019.

“She’s (Gauthier’s mother has) had nothing but the best about the Philadelphia fan base and all the fans out there. My aunt on my mom’s side of my family lives out there (the Philadelphia area), so it’s pretty cool. They don’t have to move anywhere to watch me play hockey. It’s awesome. I’m super excited for it.”

Gauthier has risen through the ranks with the United States National Team Development Program (USNTDP), where Cam York and Joel Farabee also played before getting drafted by Philadelphia. He fits the mold of a player Flyers fans should get excited about after the embarrassment of the past two seasons. The 6-foot-3 sniper spoke glowingly about his new opportunity on draft night.

This one might be more of a stretch. Kaplan grew up in Bridgewater, NJ in Somerset County as a Rangers fan. However, he revealed to the Philadelphia media that his brother was a fan of the Flyers. The middle grounds of New Jersey between New York and Philadelphia can sometimes play host to quarrels about rooting allegiances, and it appears Philadelphia has stolen one from the Big Apple. “That’s over now. I’m all Philly,” he said after the selection. His style similarly fits the mold of a power forward who will excite the fan base along with Gauthier, his teammate with the USNTDP.

Gauthier will play at Boston College next season while Kaplan will play for Boston University. Current Flyers Kevin Hayes, Cam Atkinson, and Patrick Brown all played for BC, and Farabee played for BU. The shift toward American-born talent within the organization also extends to NCAA standouts like York, Noah Cates, Bobby Brink, and Ronnie Attard. Rumors continue to link the Flyers to South Jersey’s own Johnny Gaudreau, an impending free agent and former BC Eagle, and news about a homecoming just might drop the minute after this piece is published.

A prominent American sports market like Philadelphia needs to be relevant in the NHL. The Flyers have fallen on hard times, and interest around the city in the mainstream sports media is at an all-time low. If the team can rebound from the misery of the past two seasons, the local products can help restore the identity of a franchise that once represented its city’s attitude flawlessly.

Colin Newby is a freelance journalist from Delaware County, PA covering the Philadelphia Flyers for The Hockey Writers. He is an encyclopedia of useless sports knowledge with an uncanny ability to rattle off Flyers goaltending stats from 2004 and every Stanley Cup winner during his lifetime. The depths of his knowledge stem from spending his entire life following the Flyers and the NHL, from fan favorites like the “Legion of Doom” and Claude Giroux to forgotten journeymen like Andy Delmore and Branko Radivojevič. He joined the Professional Hockey Writers’ Association (PHWA) in 2022.

Colin also covers the Philadelphia Eagles and works for 97.5 The Fanatic in Philadelphia.