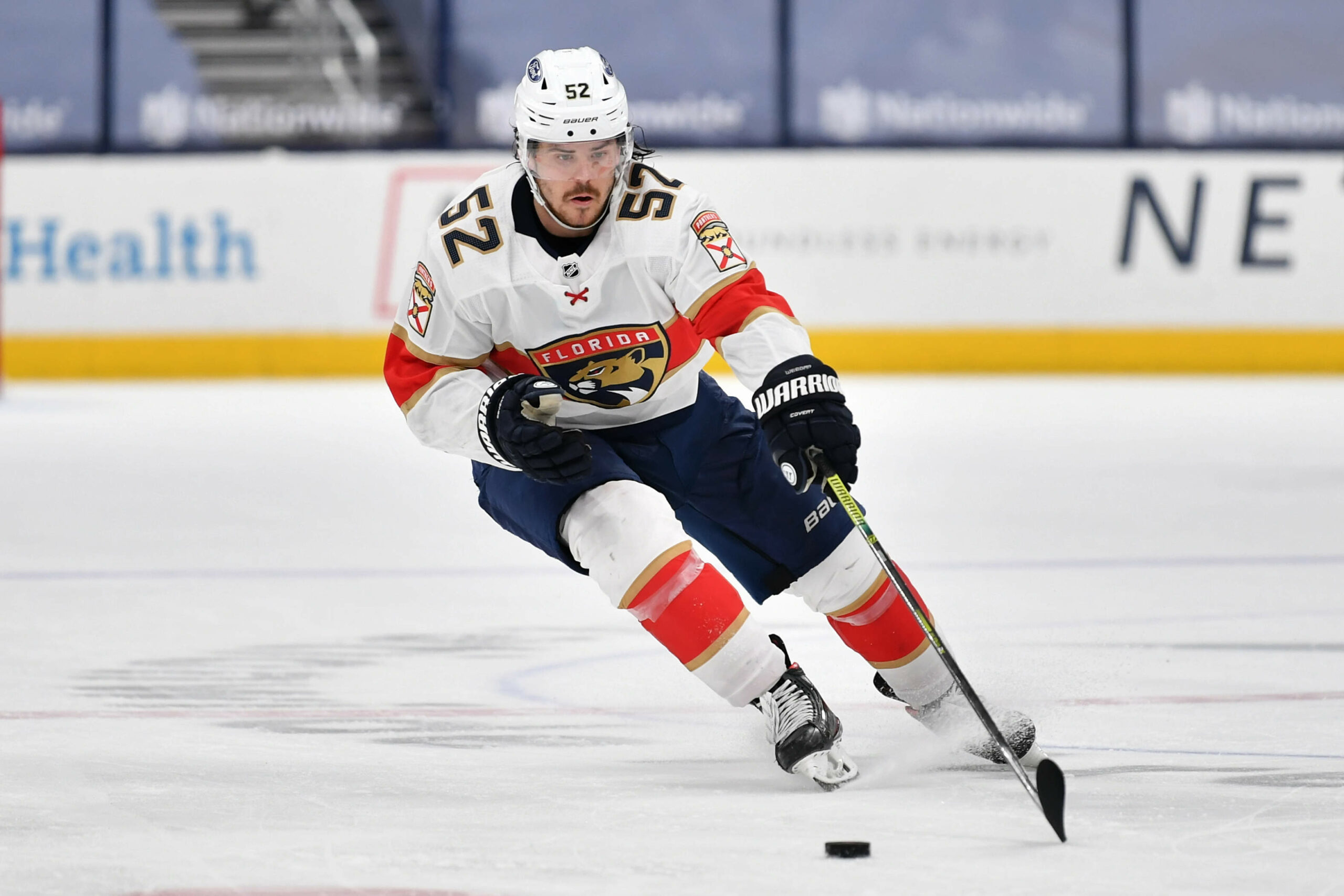 Welcome to the start of Free Agency 2022 for the Columbus Blue Jackets. With a glut full of forwards on their roster and some decisions to make otherwise, they are expected to be somewhat active once the clock strikes noon.

We’ll get you up to speed on the latest news and rumors around the team and what you can expect to happen. We’ll also touch on a player at development camp that seems to be getting a lot of buzz.

GM Jarmo Kekalainen usually doesn’t depend too much on free agency. Unless there’s an option that makes sense both now and in the future, he depends on building from within utilizing the draft to their full advantage.

Although the Blue Jackets have had very successful drafts the last two years, they have some important decisions to make. Mainly they need to sort through two main things.

Our Nicholas Arnold recently shared his list of “realistic” free agents for the Blue Jackets that might make some sense. He address all positions in that piece.

One has to wonder about the veterans on the team. On one hand, they are unvaluable to the locker room and provide excellent leadership to the younger players. Oliver Bjorkstrand, Jakub Voracek and Gus Nyquist are important parts of this dynamic.

But on the other hand, you want players like Kent Johnson, Yegor Chinakhov and others playing as much as possible too. There just isn’t enough room for everyone. It feels like something has to give.

On Tuesday, Kekalainen acknowledged that it’s their goal and Patrik Laine’s goal to find a long-term deal. With him in the mix, that crowds the room even more. Then add to the fact they acquire Mathieu Olivier and you see someone might get squeezed out.

The biggest thing on the list though is a defenseman. Via trade, players like Mackenzie Weegar and Justin Holl are available who can each play the right side. On the free agency side, they could look to guys like Josh Manson, Nikita Zadorov or even someone like Justin Schultz. The only thing we can say for certain is that they’re going to try hard to land someone on their blue line.

As for a center, there were some rumblings that they may have had some interest in Kirby Dach before he was traded to Montreal. A young player that the team would control would be ideal for the Blue Jackets. It will be interesting to see if they decide to pursue players like Vincent Trocheck or either Ryan or Dylan Strome. This feels less likely but we can’t rule it out since they could use a center.

Even if they don’t pursue a center, they have Boone Jenner, Jack Roslovic, Cole Sillinger and Sean Kuraly that can play the middle. This points to them only pursuing in the perfect situation.

In terms of wingers, do they pursue someone like Andrew Copp? I just don’t get the feeling they’re in on someone like that. I think a reasonable expectation would be a defenseman and maybe something else if things fall right.

The Blue Jackets added Pavel Cajan to their goaltending depth chart on Tuesday. That gives them five goalies in the system which has them set for the new season.

The long anticipated debut of Kirill Marchenko on the ice in Columbus is happening at development camp this week. All indications seem to point for big things for the talented winger in his first full season in North America. Kekalainen admitted as such on Tuesday saying they expect big things from him.

You can’t get too much out of a couple days of development camp. But you can get a sense for the level of excitement surrounding a player. He is expected to stay in Columbus this summer to get ready for the season. He will get every opportunity to play high in the lineup. Maybe we have a sneaky Calder contender on our hands. For now, the buzz is real for Marchenko and he’ll be worth watching once training camp gets underway.