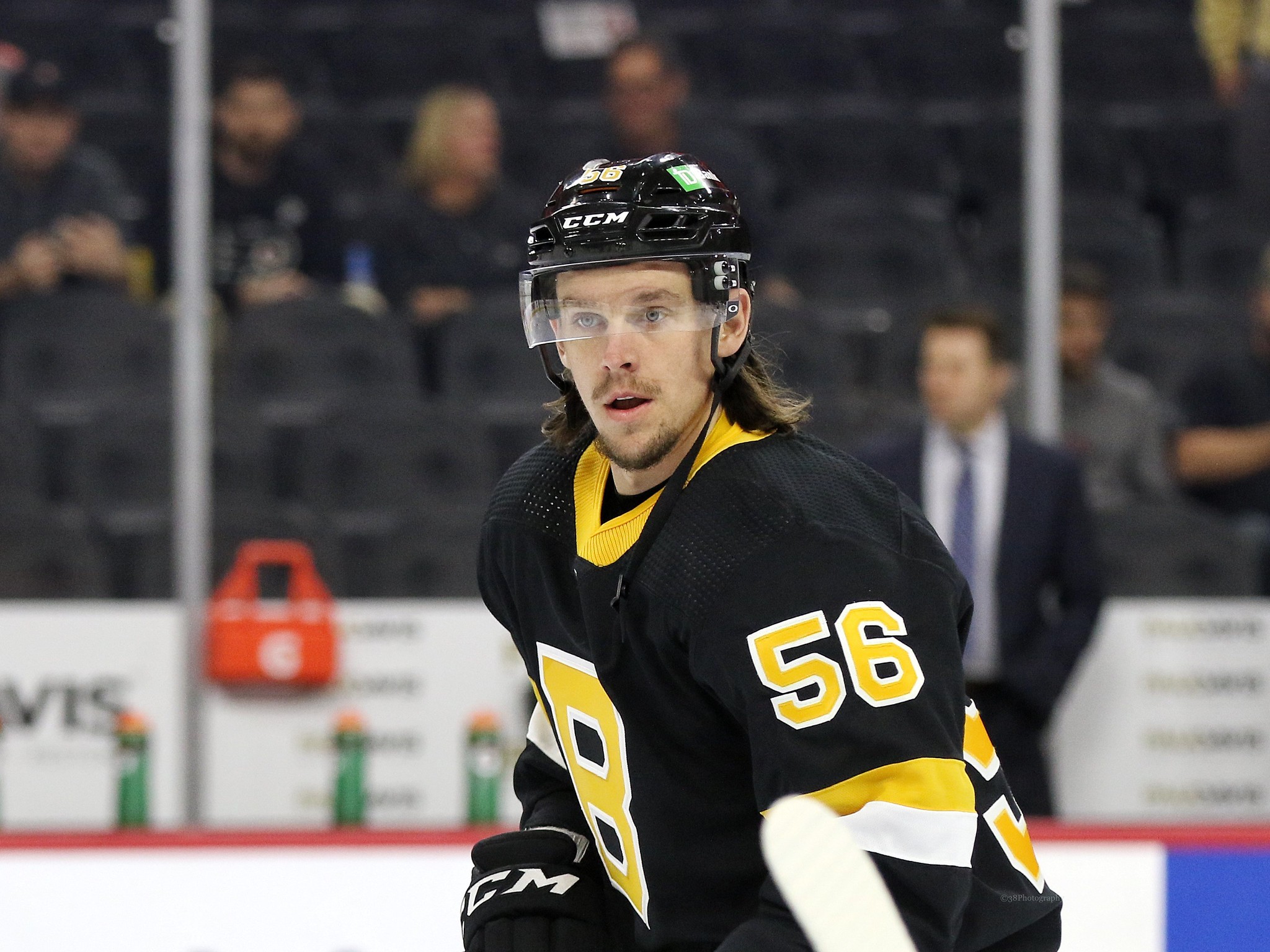 The Boston Bruins have acquired Pavel Zacha from the New Jersey Devils for Erik Haula. The deal is a rare one-for-one move where the teams are simply exchanging two starting forwards.

As the sixth-overall pick from the 2015 NHL Draft, there have always been lofty expectations placed upon Zacha since the moment he entered the league. While he has taken on more than 350 career games over six seasons with the Devils, he never was able to take that next step in his career to become a dominant power forward as hoped. That being said, he was still a consistent player for New Jersey, as he posted 15 goals and 36 points throughout the 2021-22 season.

For the Bruins, though, there is a lot of appealing potential that could still be unlocked in Zacha. He is a player that fits their mold of big, tough players, and if they can help him take that next step, he will be well worth whatever new contract they sign him to as he is a restricted free agent in 2022.

Devils Bring in Consistency With Haula

For the Devils, the acquisition of Haula could be seen as a bit of a lateral if not positive move. While Zacha has more potential, Haula is a consistent top-six player who understands what his role is in the NHL. He will take on 15 minutes of ice time each night, chip in on the powerplay, and add a veteran voice in the lockerroom to a relatively young New Jersey franchise.

While he only has a year left on his contract, if things go well for Haula in New Jersey, he could be re-signed in 2023 to another relatively low-cost deal that would likely be less than what they would have to pay for Zacha right now anyways.

For a team like the Devils that is looking to take a step forward in their rebuild, a move like this can be a sign of better things to come. It isn’t bringing in a flashy star, but they have plenty of high-end offensive talent already on their roster. If they can get some consistency out of Haula along with a veteran presence, it could go a long way to helping them reach their full potential.

Eugene Helfrick is a Tampa Bay Lightning writer who is actually from Tampa Bay. He has written about the Lightning for six years, covering everything from their run to the 2015 Stanley Cup Final, to their crushing first-round exit in 2019, to their redemption in the bubble in 2020. While he is happy to talk about just about anything from cows to cars to video games, hockey will always remain one of his favorite pastimes.