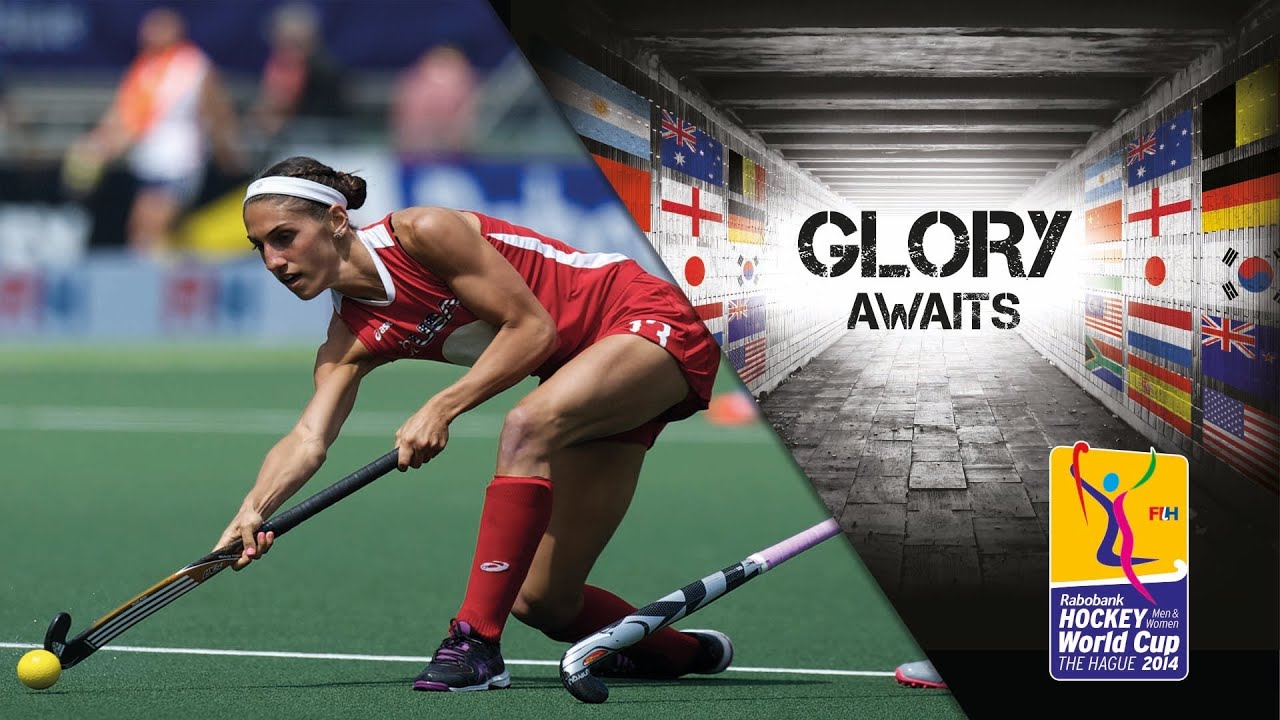 Welcome to the FIH YouTube Channel where you can watch all the amazing skills, fearless keepers and incredible goals.

It was lively first half but it was the USA who took the lead when they were awarded a Penalty Corner and it was a straight dragflick by Carollene Nichol and Page Selenski was on hand to tap the ball into the net. 1-0 USA, and they doubled their lead straight after when another Penalty Corner was awarded to them. It was another Carollene Nichol slap hit that was met by Kelsy Kolojejchick and USA doubled their lead. England managed to create some chances including when Ashleigh Ball forced her way into the D but no one was on the end of her cross and USA scrambled the ball away maintaining the lead before the break.

The 2nd half and USA made sure to maintain their lead and nearly added one more when but the ball hit straight at Selenski, who was unable to convert the ball in the net. England came out strong and they were awarded a Penalty Corner but Kate Richardson-Walsh shot was superbly saved by Jackle Kintzer. Kintzer was unable to stop Kate Richardson-Walsh next Penalty Corner, when the ball sailed passed the keeper, giving England a fighting chance in this game. England took the plunge and substituted Maddie Hinch getting an Sophie Bray, there extra player on the field, and were nearly caught out near the end by USA but Michelle Vittese shot, intended to be deflected in, went wide of the post, enabling USA to win 2-1.