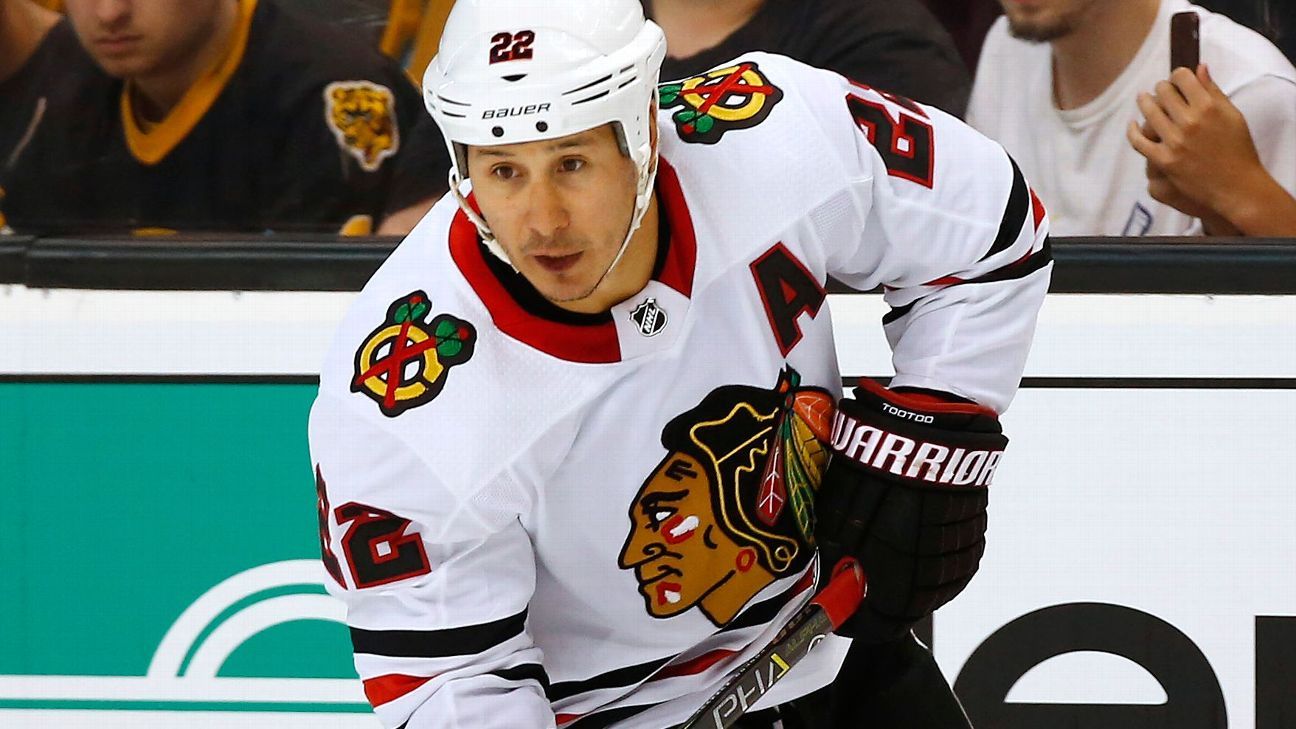 Tootoo, who was a member of the silver-medal winning team and played 13 seasons in the NHL with Nashville, Detroit, New Jersey and Chicago, issued a statement Saturday calling for a full investigation into the “disturbing allegations.”

“I don’t recall knowing or hearing about the incident in question during or after the tournament,” Tootoo wrote on Twitter. “I was shocked when I heard about it in the media and will cooperate fully with any investigation.”

Regional police in Halifax, Nova Scotia, have opened an investigation into the incident that allegedly happened when the city hosted the international tournament 19 years ago. Hockey Canada said it learned about the alleged sexual assault Thursday and immediately informed Sport Canada and Halifax police.

Carlo Colaiacovo and P-A Parenteau issued statements Friday saying they were not involved in the alleged sexual assault and they would participate in any investigations.

Tootoo acknowledged Saturday that his memoir touched on the team’s sexual exploits, but also said he was struggling with alcohol addiction at the time. It was in that context that he said he couldn’t recall knowing or hearing about the alleged sexual assault.

Paetsch tweeted Saturday that he was “deeply saddened” to learn of the allegations and he would fully cooperate with any investigation.

“As a member of that team I would like to make clear that I had no involvement or knowledge of the alleged incident whatsoever,” Paetsch said.

Scottie Upshall, another teammate who now hosts a podcast called “Missin Curfew,” said in a tweet Saturday that he favors a full investigation.

“I fully support thorough investigations by the police and the NHL into the claims made in the media yesterday about Canada’s 2003 World Juniors team,” Upshall tweeted.

Hockey Canada has already had funding from the federal government and corporate sponsors paused following allegations of a sexual assault involving eight members of the 2018 men’s junior hockey team.

Those allegations came to light after media reports said Hockey Canada paid out an undisclosed settlement to the woman after she sued the organization, the Canadian Hockey League and the unnamed players. The woman was seeking $3.55 million.

On Wednesday, the police chief in London, Ontario, ordered a review of that force’s initial sexual assault investigation in June 2018.

The Canadian Press has reported Hockey Canada has maintained a fund that draws on minor hockey membership fees to pay for uninsured liabilities, including sexual abuse claims. Hockey Canada confirmed Tuesday that the fund exists but it would no longer be used to pay out claims over sexual assault allegations.