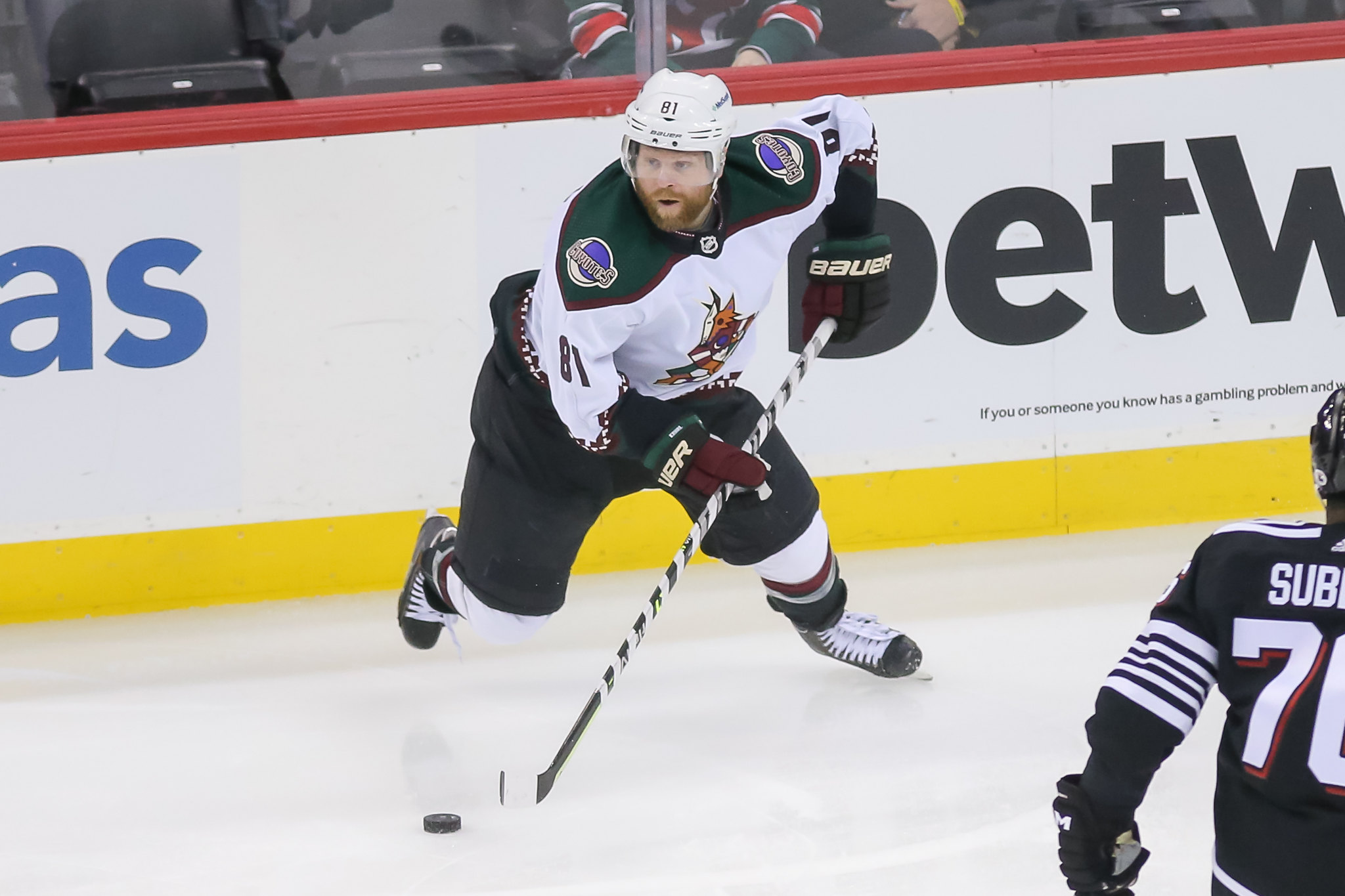 In today’s NHL rumors rundown, the Vancouver Canucks say they still plan to address their blue line and intend to do so via trade. Who might they be targeting? Meanwhile, the Boston Bruins are still waiting to hear word from Patrice Bergeron.

Are the Edmonton Oilers and Phil Kessel a good fit? Finally, why did the San Jose Sharks choose not to buy out the contract of Kevin Labanc?

While on the Bob McCowan podcast, Vancouver Canucks president of hockey operations Jim Rutherford noted that it’s taking longer than expected to fix the team’s blue line issues. He noted: “It appears that it’s going to take longer to address the defense than we would have liked and we’re going to have to do it through trades.” He added that the team is not in the mix for a player like John Klingberg.

“We were not in a position to go after a player like that (salary cap). Looking for a right shot Dman would be ideal right now,” Rutherford stated. As for who they are targeting, that is unclear. The team is currently over the salary cap ceiling and moving out money to bring in another player is their only real option.

Is Bergeron Returning to Bruins?

There were reports last month that Patrice Bergeron had informed the Boston Bruins of his intention to return to the NHL and the Bruins on a one-year deal. Since those reports, there has been no news and no signing by the Bruins of the veteran forward.

Luke Fox of Sportsnet reports there has actually been no confirmation that Bergeron is returning and has him listed as a pending free agent. At this point the Bruins are still waiting for Bergeron to make his decision.

Phil Kessel to the Oilers?

It’s a loose rumor, but Phil Kessel’s name has been mentioned in the same conversation as the Edmonton Oilers. Kessel is looking to keep his ironman streak alive and potentially sign on with a contender this summer. The Oilers would make for a decent fit but they have salary cap issues and still need to get Kailer Yamamoto and Ryan McLeod signed to new deals.

Edmonton is potentially looking at adding more size and bite to their lineup, not necessarily more skill. With that in mind, if Kessel is willing to sign a very low-cost deal to land with a contender like the Oilers, they might have time for him.

Sharks Not Buying Out Labanc

Sheng Peng of San Jose Hockey Now writes that San Jose Sharks GM Mike Grier has confirmed the team will not buy out the contract of forward Kevin Labanc. A second buyout window opened to the Sharks after Kaapo Kahkonen and Steven Lorentz elected salary arbitration on July 17 but Grier chose not to take advantage of it.

The Sharks are hoping Labanc has a better season under new coach David Quinn, and Grier said he’s looking forward to seeing how that goes. Curtis Pashelka of The Mercury News quotes Grier when he writes:

“He seems to be in a good space mentally and physically, he’s healthy. He’s shooting the puck, he’s doing everything our strength coaches are asking him to do. So it looks like he’s 100% ready to go. I’m looking forward to seeing him healthy.”