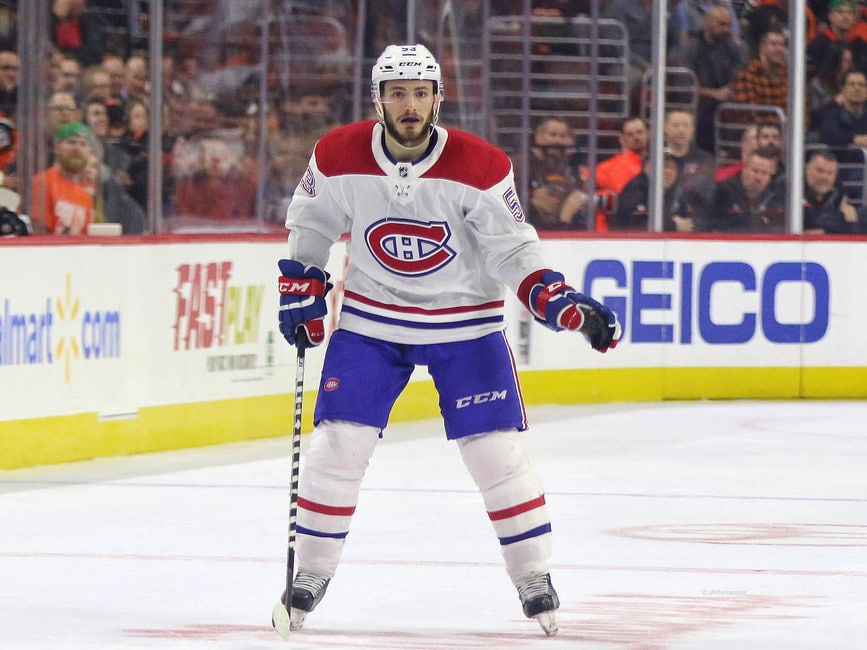 In this edition of Toronto Maple Leafs’ News & Rumors, I’ll share a rumor that there’s interest in Jesse Puljujärvi from the Edmonton Oilers. Second, I’ll accept a suggestion from THW regular reader (nor) to make a note about the team’s goaltending.

Third, I’ll share notes about newcomer to the team Victor Mete’s friendship with Mitch Marner. Finally, I’ll share what I’ve been seeing as the narrative this offseason and compare it to the similar narrative that was going on just prior to the 2021-22 regular season.

Yesterday, HockeyBuzz noted a rumor that the Maple Leafs might be interested in the Edmonton Oilers’ Jesse Puljujärvi and that defenseman Justin Holl might be moving the other way.

The site noted that, although the Oilers speak to the contrary, there’s wide belief that Puljujärvi could still be on the move. It was a quick note, but the site noted that it had heard there is serious interest from Toronto in a trade that could send Holl to the Oilers.

It’s the first I have heard anything “serious” about that possibility, but it might be something to watch. I don’t think it’s a thing, but one never knows.

Item Two: What About the Goaltending?

Yesterday, I had written a post laying out “7 Questions the Team Will Soon Answer.” In the conversation section, regular THW reader and commentator (nor) reminded me that I had missed an obvious question about the team’s goaltending. nor is right.

Nor noted “that’s my number one question.” It’s been crucial to the team for several seasons. Starting with Frederik Andersen as the starter, then Jack Campbell entered and Andersen was moved in part because of Campbell’s strong play.

Fans and media seemed happy enough with the situation because, over the two seasons he was with the team it became clear who Campbell was and what to expect from his play. Now that Campbell (and Petr Mrazek) is gone, the Maple Leafs brought in two goalies as part of the team’s reorganization.

As nor reminds Maple Leafs’ fans, it’s an interesting situation because the team might “hit paydirt;” or, (like the Titanic) might hit an iceberg. nor believes the team might have taken a step backward but can’t wait for the season to begin to see. “Nothing is as important as the goaltending.” As noted, that’s one of the big questions the team faces as the 2022-23 regular season unfolds.

Interestingly, with Victor Mete coming to the Maple Leafs, he will be reunited with his close boyhood friend Mitch Marner. I’m not sure if this goes on in the organization, but looking at the long-term relationship between Mete and Marner, I wonder if it’s possible Marner might have mentioned something to the team’s brain trust. (Probably didn’t have to.)

Really, not so long ago, Marner was a teammate with Mete in junior hockey. In an article written in 2018, when Mete was a defenseman with the Canadiens, Marner shared that the two players had known each other since they were about seven years old. Both played junior with the London Knights and were part of their Memorial Championship team in 2015-16.

According to Marner, Mete was a leader of the defense on that Memorial Cup team. Marner had nothing but good things to say about Mete as a player. He also noted that, although the two friends had played for different teams, they kept up regularly.

Now, obviously, Marner will be able to share Mete’s hockey journey up close because they’ll be playing together. That is, assuming Mete can make the Maple Leafs’ roster.

It occurs to me that the palpable angst being felt by Maple Leafs’ fans this offseason is exactly the same angst fans felt and spoke about the last offseason. There seems to be already, before the season even starts, a tremendous amount of talk about the team’s self-destruction.

Last season, with new players like David Kampf, Michael Bunting, Nick Ritchie, Ondrej Kase, and Petr Mrazek coming to the team, the talk was the same. Perhaps fans are right, the team is already in the dumpster. But I’m unconvinced.

None of us have the sports almanac that Biff had in the iconic movie Back to the Future, where he could read the winners of all the horse races. I’m sure I’ll be poo-pooed, but I’ll wait for the season to progress before I condemn the moves the management has made.

The things I’ve been hearing from Maple Leafs’ fans for weeks now are the same things I heard before last season.