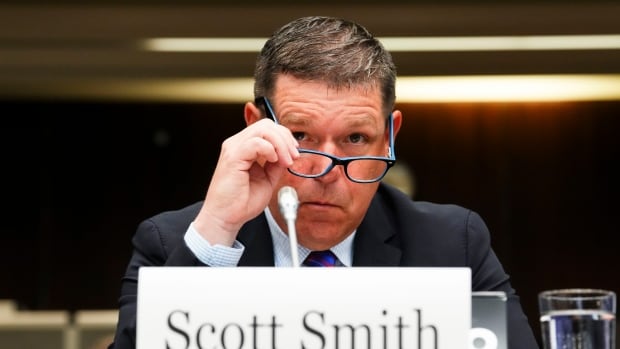 Canada’s 13 regional hockey federations are threatening to withhold dues payments from Hockey Canada in light of the organization’s alleged mishandling of sexual assault allegations in 2018.

Led by Hockey Quebec, the organizations sent a letter Thursday asking for a detailed action plan and an “extraordinary” meeting by the end of November to address their concerns.

The 10 provincial and three territorial federations have a Dec. 1 deadline to make dues payments, and wrote that adherence to their requests is “an essential condition” for it to be met.

The letter, written in French, said that all 13 regional federations were “concerned” and “appalled” by the allegations.

“What we are learning on the sidelines of this situation is contrary to the values ​​that our sport must convey to its participants and those who supervise them.”

Hockey Canada has paid 21 settlements for sexual misconduct since 1989

Hockey Canada officials revealed the organization has paid out nearly $9 million in settlements since 1989 to 21 people alleging sexual misconduct.

The regions want more details about the handling of the alleged sexual assault in London, Ont., in 2018, a plan to ensure Hockey Canada is able to properly handle allegations in the future, and a timetable for implementation.

They are also seeking to further understand Hockey Canada’s role in the 2018 incident, specifically as it pertains to the board of directors.

There was also a request made for a further update on March 31, 2023, ahead of the next payment deadline on April 1.